I didn’t play with Messi, he played with me – Eto’o 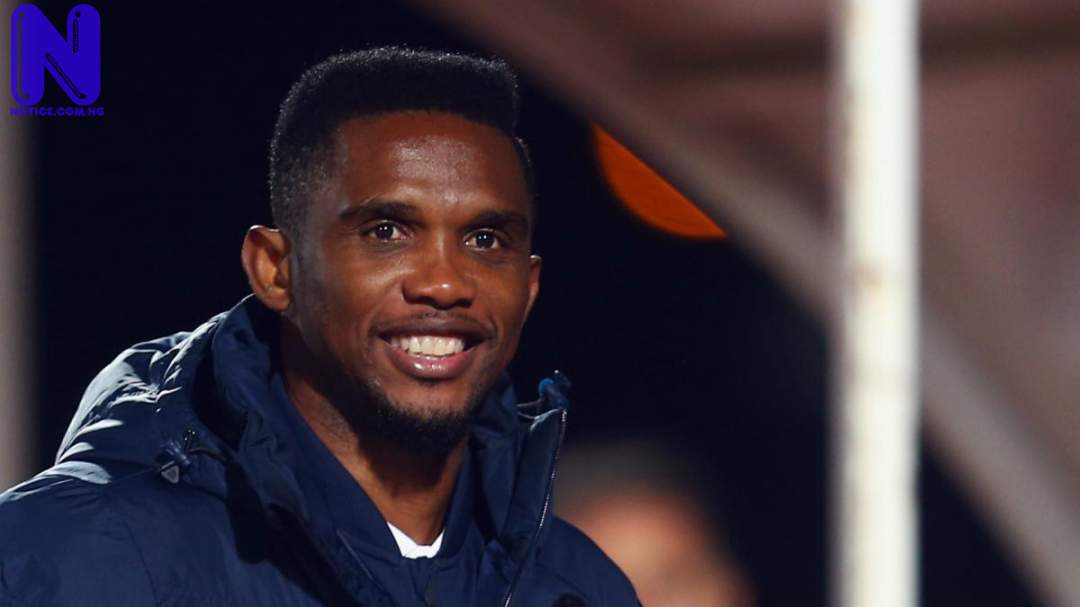 Ex-Cameroon striker, Samuel Eto’o, gave a snide response to a reporter who asked how it felt like to play alongside Lionel Messi at Barcelona.

He played with Messi at the Nou Camp, with the Argentina captain making his debut after Eto’o was already an established star.

In an interview quoted by the UK Mirror, Eto’o was asked: “You talk about Messi, what can [Ansu Fati] learn from Messi? You obviously played with him.”

Eto’o joined Barcelona from Real Mallorca in 2004. He went on to form a formidable partnership upfront alongside Ronaldinho and Ludovic Giuly, with Messi coming in later on.

Messi gradually grew and somewhat overshadowed the Cameroonian, who left in 2009 for Inter Milan.