I deliberately made mistakes at Chelsea – Rudiger admits - EPL 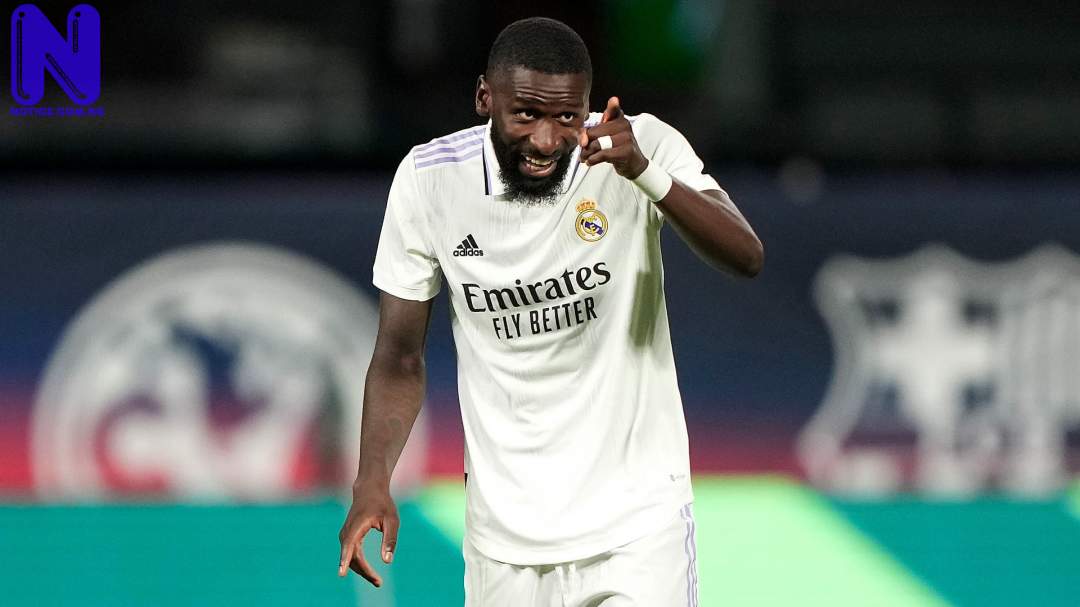 Real Madrid defender, Antonio Rudiger, has admitted he deliberately made mistakes while he was at Chelsea.

According to Rudiger, he did it to stir the fans up and increase the volume inside Stamford Bridge.

It brought an end to five seasons at Stamford Bridge where he won the Champions League, FA Cup, FIFA Club World Cup, Europa League and the UEFA Super Cup.

And now the 29-year-old has revealed he deliberately caused chaos by producing errors on the pitch to stir Chelsea fans when he felt they were too quiet during matches.

“I’ll be honest: I deliberately made a few mistakes because it was just too quiet in the stadium for me during this game,” Rudiger told German outlet Sport1.

“I wanted to wake people up with it.”