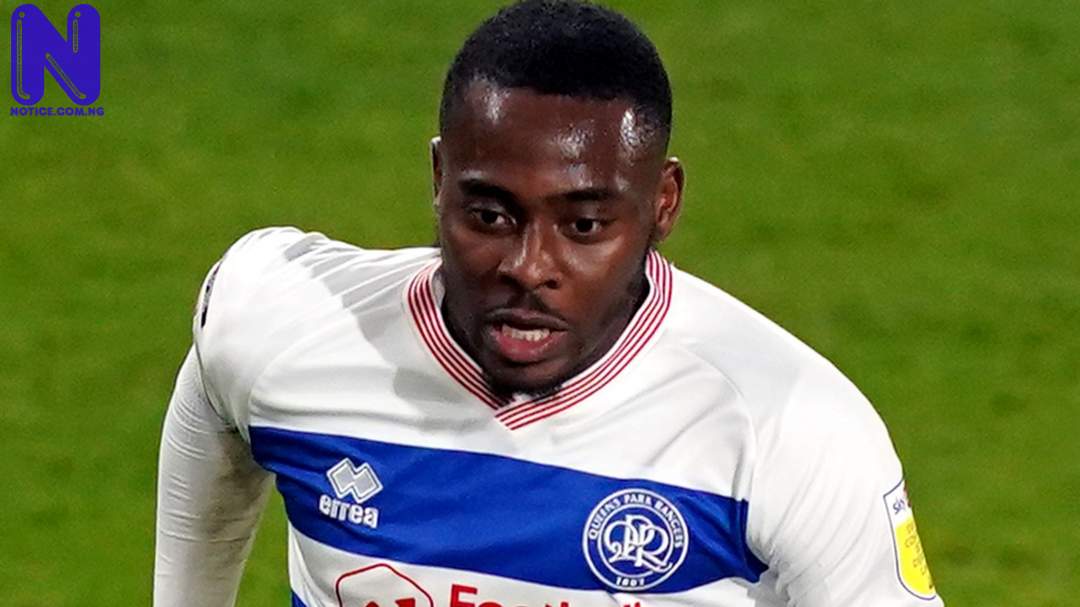 Fenerbahce defender, Bright Osayi-Samuel says he contemplated playing for England and Turkey instead of Nigeria.

Osayi-Samuel was born in Nigeria, then moved with his family to Spain before migrating to England when he was 10-years-old.

The 24-year-old was eligible to represent Nigeria and England.

Following his impressive performances for Fenerbahce, the Turkish FA were also keen on the player representing the national team.

The versatile defender, in spite of that, made his debut for the Super Eagles in the 4-0 defeat to Portugal last week, playing the entire 90 minutes of the game.

Osayi-Samuel stated that he was desperate to play international football, adding that he would have played for England or Turkey if Nigeria had not come calling.

"I have never played in the lower age categories in England. I have not played in Nigeria, either. I went on the field for the first time at the age of 24. I even thought of playing for Turkey," he said in an interview with the Independent as per Fotospor.