I challenge anyone to expose me says Ex-gov. Yari - Zamfara 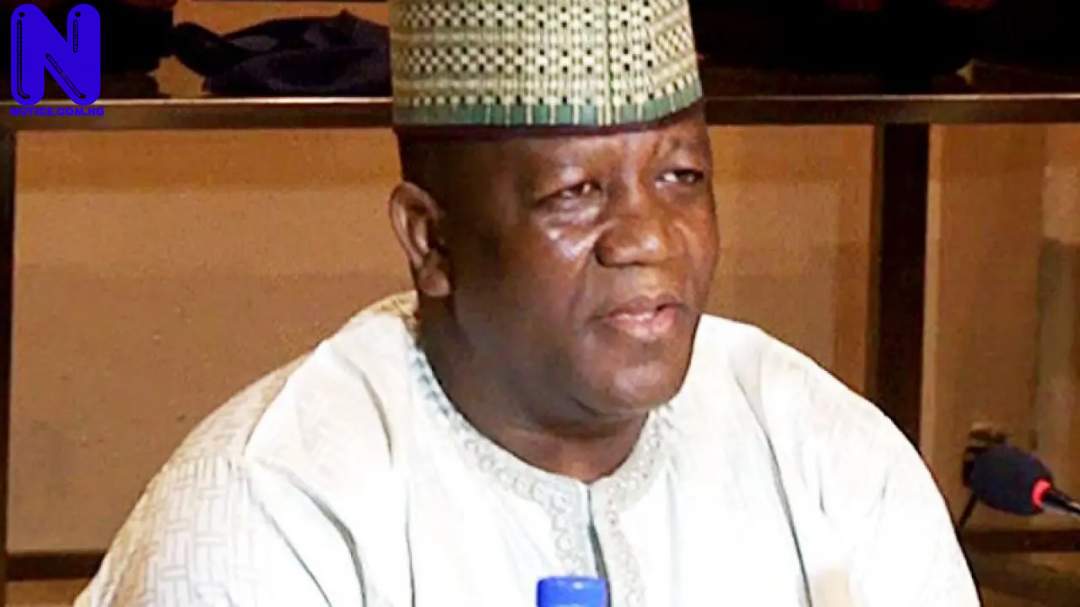 The immediate past governor of Zamfara State, Alhaji Abdulaziz Yari has said anyone with any corruption issue against him should come forward with it.

Yari gave the challenge on Sunday at his home in Talata Mafara when he received leaders of All Progressives Congress (APC) in the state.

“I challenge anyone who says I personalized government property or funds within and outside the country while as governor to come forward and expose me.

“As a governor, my business was to spend money which is what I did, but that was in line with the development of the state and for the benefit of the good people of the state.

“We as true believers know that any action that comes for or against us is from Allah and those who think they can neutralize, break or bring us down cannot succeed.

“I prayed to Allah in 2011 not to support me if my administration will not benefit my people, having served two successful terms means that Allah has been with us that is why l want to assure you that we shall come out stronger than before,” Yari maintained.

Many speakers at the event reassured the Ex-governor and now APC chieftain of their continuous loyalty.

The News Agency of Nigeria (NAN) reports that the ex-governor returned to the state on Saturday after performing this year’s Hajj.

He was received at the Sokoto International Airport and escorted to Talata Mafara by a large crowd of party loyalists, local government council chairmen, APC leaders, including the state Chairman, Alhaji Lawal Liman and many admirers.