I begged Wande Coal to stay with me – Don Jazzy 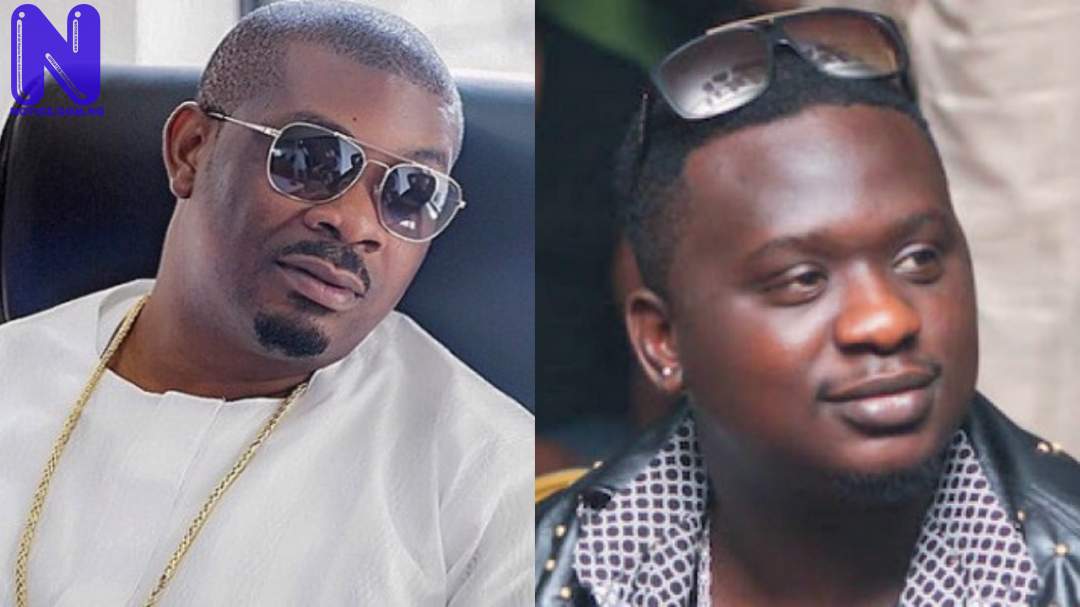 Mavin CEO, Don Jazzy has made some revelation about his relationship with Ex-signee, Wande Coal.
Don Jazzy speaking on the Bounce Radio interview with media personality, Ebuka Obi-Uchendu unveiled a lot about Wande Coal’s exit.
He clarified that the controversial Babyface song was not the major reason for their fall out.
Don Jazzy noted that he never wanted Wande Coal to leave his record label but learnt through his experience over the years that there would be a time when artistes will feel like they can become independent and take charge of their careers.
He also admitted sending Wande Coal several DMs to return.
“I believe a lot of people in the industry at the time were saying things to Wande Coal which eventually led to his final decision.
“I also believed Wande Coal had gotten to the stage where he felt he could take the reins of his career.
“I did not want him to leave and begged for him to return to Mavin,” Don Jazzy said.
Wande Coal and Don Jazzy were part of ‘Mo’hits’ group which had a painful split in 2012.
Don Jazzy went ahead to establish Mavin records.

DO YOU KNOW >>> My break up, not a publicity stunt – Mercy Eke confirms split from Ike