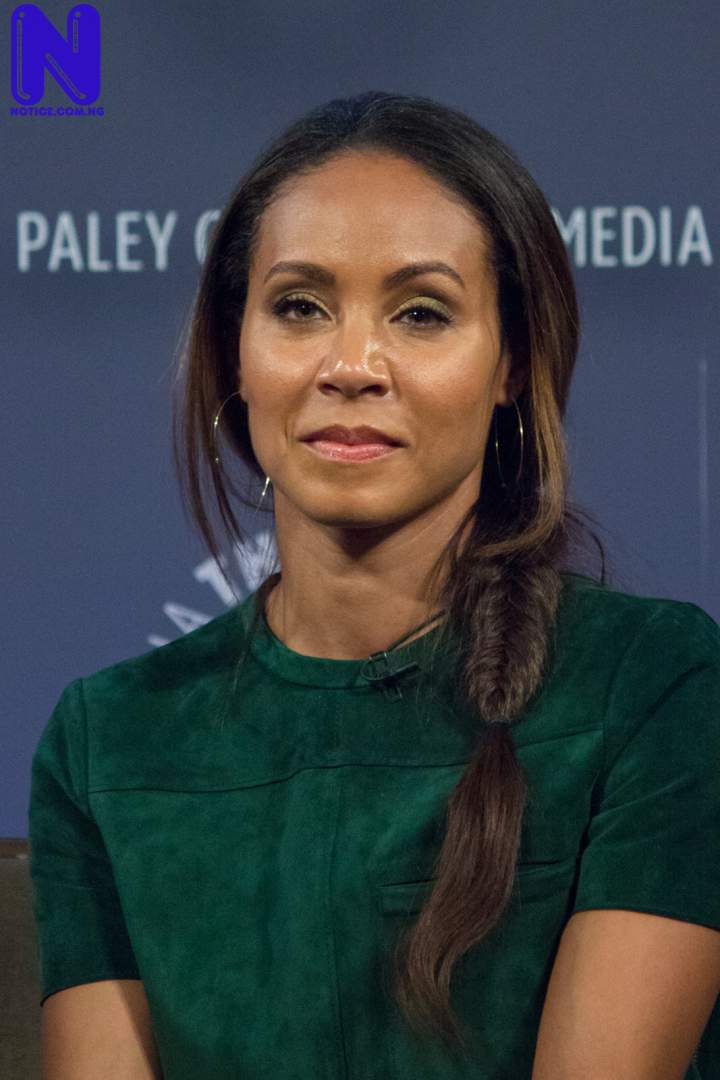 Jada Pinkett Smith has opened up about her past issues with drugs and alcohol addictions, describing herself as a walking miracle.

The actress and mother of two made this known on her Facebook show, Red Table Talk.

She stated that she drank so much that she developed a tolerance to solely drinking, so she started to combine wine or other alcohol with ecstasy and weed.

“Drinking red wine for me was like drinking glasses of water because I was used to that hard hit. I was drinking hard in high school, too, and when I got out here I was doing cocktails.I was taking ecstasy, alcohol, weed, In fact, I was having the time of my life.

“I wasn't doing things that I thought were addictive. But I would do those three together, that was my cocktail. My threshold became so high that I always took what I needed to get the feeling I wanted.

”I always took ecstasy, weed, and alcohol at the same time so I can get there faster and I can keep the high going.

”However things took a turn after I went to work high, it was a bad batch of ecstasy and I passed out. I had to get my ass together, get on that set and that was the last time,” she said.

She further revealed she still has her triggers, such as dark liquor, but will only occasionally have a glass of wine.

“I think back on my life, like, I am a walking miracle, no doubt about that. People will not believe,” she added.