I am scared of eviction says Prince - BBNaija 2020 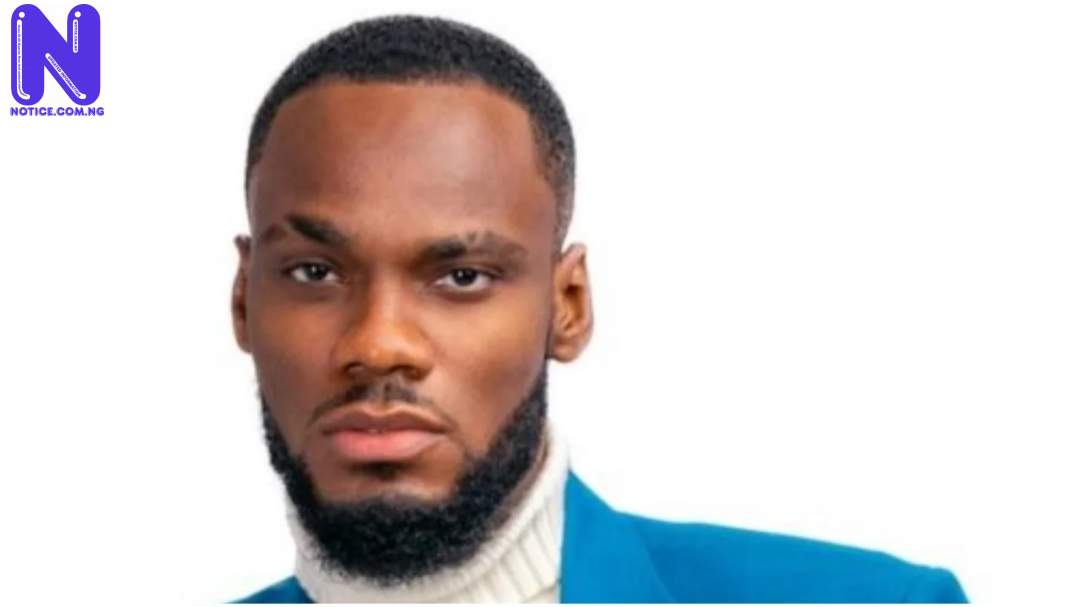 Big Brother Housemate, Prince has revealed that he is scared that today might be his last day in the Big Brother house.
Prince, who is up for eviction alongside three other housemates during his diary session on Sunday afternoon, told Biggy that he has been feeling moody since after the party on Saturday night.
According to Prince, he has been put up with other housemates who are also strong oppositions and he doubts he would survive the eviction.
He also said that he doesn’t want to go anytime soon and wished to stay in the house till the final day.
He, in spite of that, said that Dorathy is the only housemate he would miss if he finally gets evicted from the show.
“I hope I will be here on Monday and also make it to the finals.
“I also hope that I get to play the head of house games again but if it’s God’s will that I go today then I would leave.
“I would also like to say that I will miss Dora because she made my stay in the house a memorable one. She was also like a best friend to me in the house.
“However, I am grateful for the experiences I have had in the house. It really shaped me into the person I am today and will be in the future,” he said.