I am responsible, it will not happen again – Makinde tells Ibarapa residents - Iganga attack 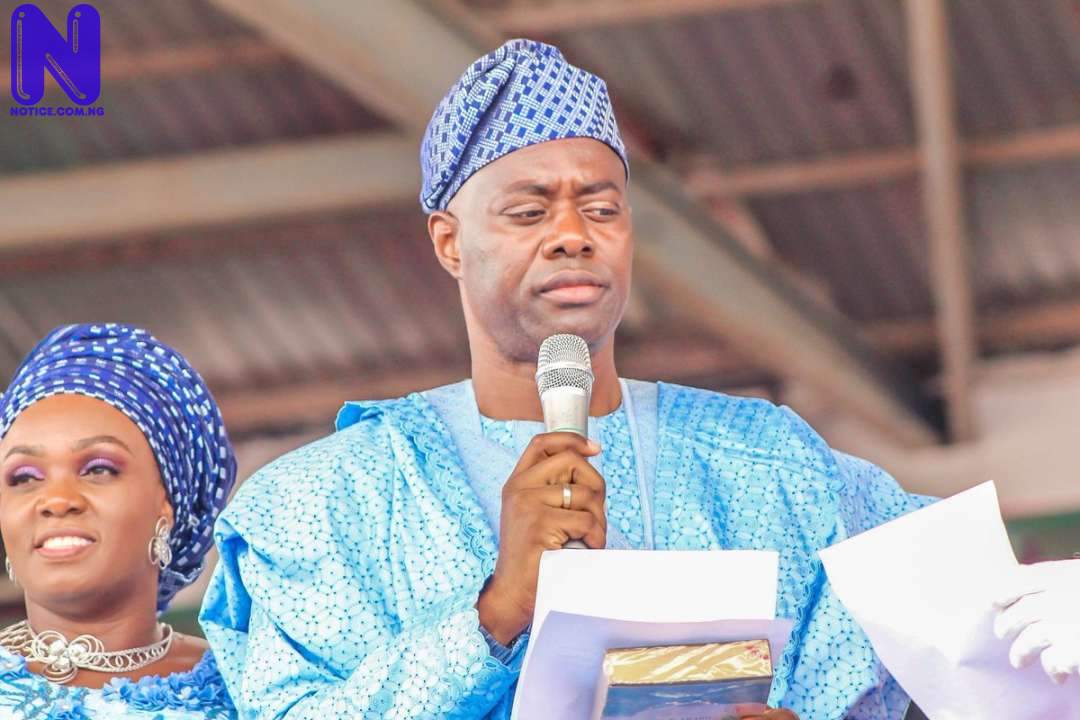 Governor Seyi Makinde of Oyo State, on Tuesday, said that people of Ibarapa geo-political zone should hold him responsible for the recent attack that occured in Iganga.

Iganga is one of the towns in Ibarapa North local Government Area of the state.

Our correspondent gathered that the zone had in the last few months witnessed series of security breaches occasioned by kidnapping, killings and attacks.

Press recalls that the latest attack was the killing of about twenty people during an attack that occured at Iganga between Saturday and Sunday.

But, Makinde, who visited the town two days after the incident, advised people of the zone to hold him accountable for what happened.

Makinde, who spoke during a visit to the town on Tuesday, declared that he was the one to be held responsible for what happened.

He, in spite of that, promised that such thing will not happen again.

“Once again, I beg of you; give us the opportunity to come back and rebuild things and put a more solid architecture such that you will be able to go to farms and do whatever you want to do without fear.

“But I should be held accountable. I am responsible for this and will do everything within my power to make sure that it will not happen again.”

Makinde, while speaking further, maintained that he would empower local security guards and vigilantes in order to secure the area.

"I have told your chairman that all the vigilantes and security guards, the government will be responsible for them. This is your government, please give me the opportunity to do the needful so that a meeting like this would not come up again.

“I urge you to give me that chance to make the issue of insecurity here become a thing of the past. Don't take laws into your hands. We have identified where there are hitches. We are supposed to be going to our farms by now because of the favourable weather. But hold me accountable, I have nowhere to go.

"I believe there are some certain things we put in place, which we think would work but unfortunately, they did not work. Please, give me some time, everything will be resolved."