I am pained, my child died in captivity, I couldn’t bury him – Father of kidnapped Tegina pupil 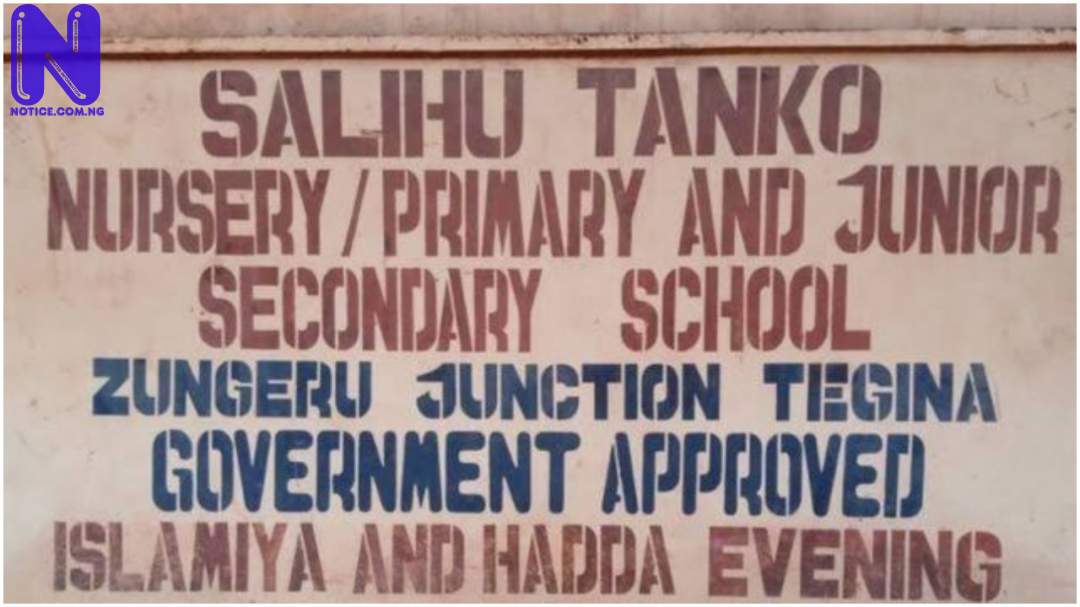 The Proprietor of Tanko Salihu Islamic school Tegina, Rafi local government area of Niger State, Mallam Idris Umar and father of an abducted child who died in captivity said he is pained that he is unable to give his son a proper burial.

Umar whose four children were among the 91 children kidnapped on the 30th of May,2021, said this while fielding questions from Journalists in Minna.

The deceased child was said to be between 8 and 9years old.

Umar said he sees the death of his child as the will of God said he would have felt better if he was buried properly.

”Though, I see the death of his child as God’s will, I would have been more fulfilled if the child had died at home to give him a befitting burial. I thank Allah that the other three are alive and also other children that were kidnapped. Their continued stay with the bandits was a traumatic experience for all of us”

” But, despite, all that happened, today everyone is happy over the release of the entire children. We thank God that all our pains and sufferings are over,” he said.

Sharing similar emotions, the Head Teacher of the Islamiya, Alhassan Ahmed expressed pains as well as joy over the release of the children, after a long stay in the hands of the bandits.

He said ransoms were paid to secure the freedom of the children and that parents have no regrets for whatever amount they paid to the bandits for the safety and release of their children.

“Except for the child that we lost, we thank Allah that all of them returned alive and well.”

However, Ahmed was tactical on the amount of ramsons paid, saying, “on the issue of ransoms payment, I meant the ones gathered by the parents, don’t mean the state government.”