I am not poor – Ex-Arsenal defender, Emmanuel Eboue 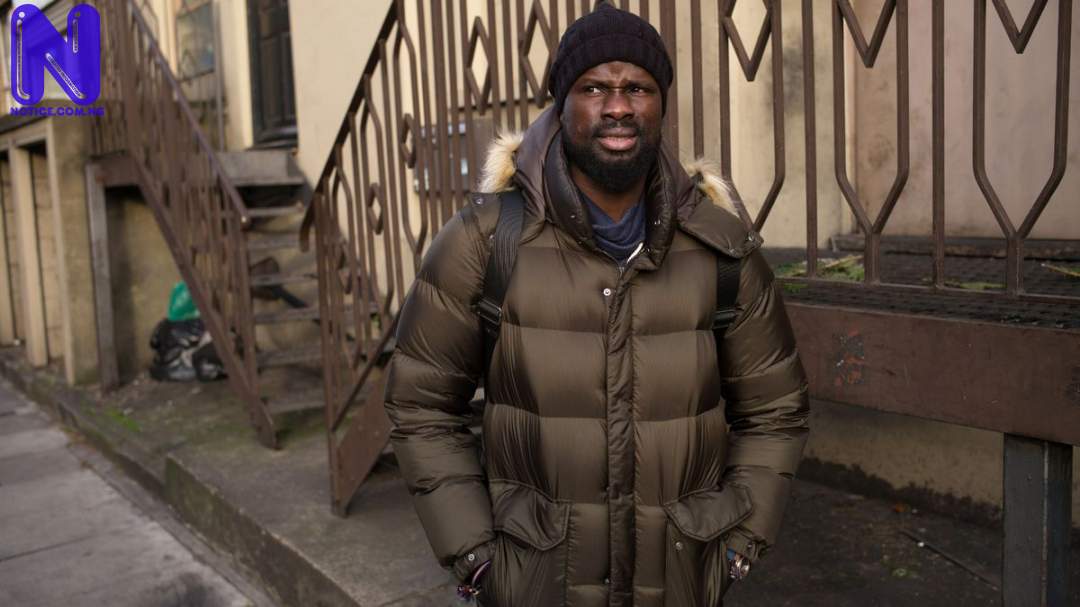 Ex-Arsenal defender, Emmanuel Eboue, has dismissed talk of suffering in poverty after his divorce.

In 2017, the Ivorian was involved in a legal battle with Ex-wife, Aurelie.

It ended up with him giving up some of his assets.

The UK Mirror then quoted him as saying he was poor and homeless.

However, Eboue has now come out to state he may have been misunderstood.

“When [people] say Emmanuel Eboue lost everything, it’s not nice.

“Because I had a divorce [case] and they [court] said my wife won, they gave her all my properties – my two houses, money and the cars that I had in England.

“I wasn’t worried about it because I expected that she was going to use it to take care of my children.

“When they [court] said that, I was very disappointed… To be honest, for the first time, I was very down but after that, I prayed and forgot about all of that,” the 37-year-old said As stated by Citi Sports.

He added: “After that [divorce case], I left and returned back to Africa. I have my own properties in Africa and so I live with that.”