I am a successful businessman, earned more as Prof says Pantami on ‘purchase of houses for wives’ 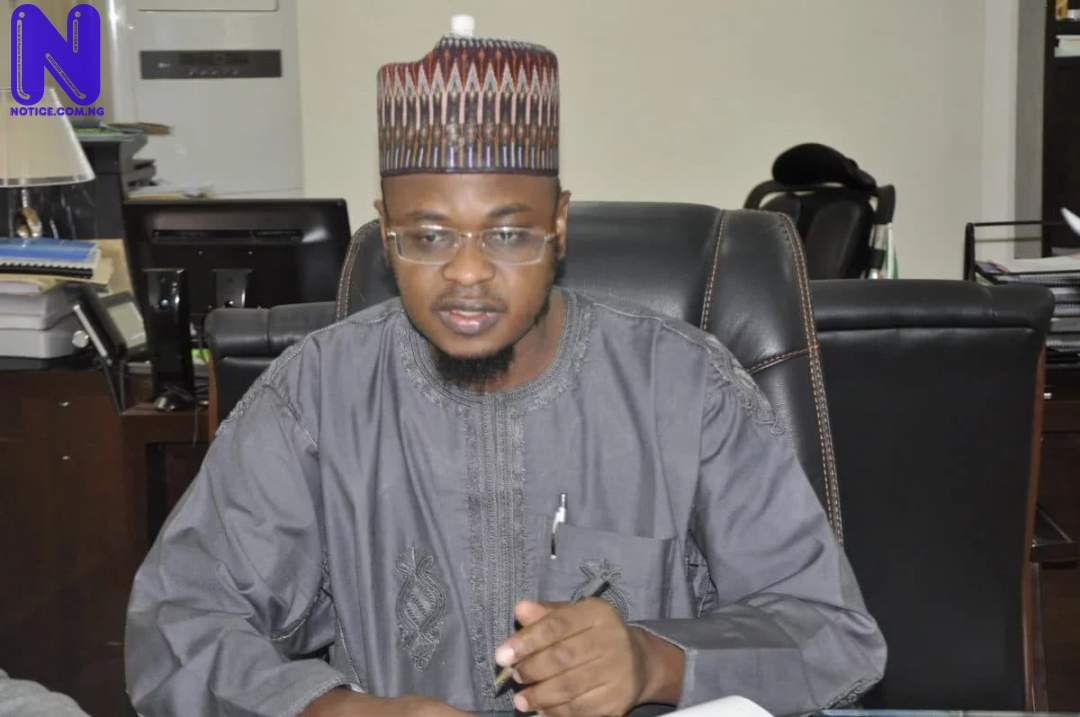 Minister of Communications, Isa Ali Pantami, says he did not purchase three houses within the period of his assumption of office.
His comment was contained in a statement by his spokesperson, Uwa Suleiman.
Pantami said apartments online has been occupied since January 2017, more than two years before he became a minister.
“The other one is a house he rented since December 17, 2019. Two of the images are not even known to him”, Suleiman noted.
She stressed that as a minister, Pantami’s salaries and allowances “fall below his earnings as a Professor at the International University Madinah Saudi Arabia”.
Pantami said he only returned to Nigeria out of the zeal to contribute his quota to national development.
The statement described the minister “successful businessman in his own right who has been comfortable in life”.
It added that “his fight against corruption in both official and personal capacities have become a reference point not only nationally, but globally.”