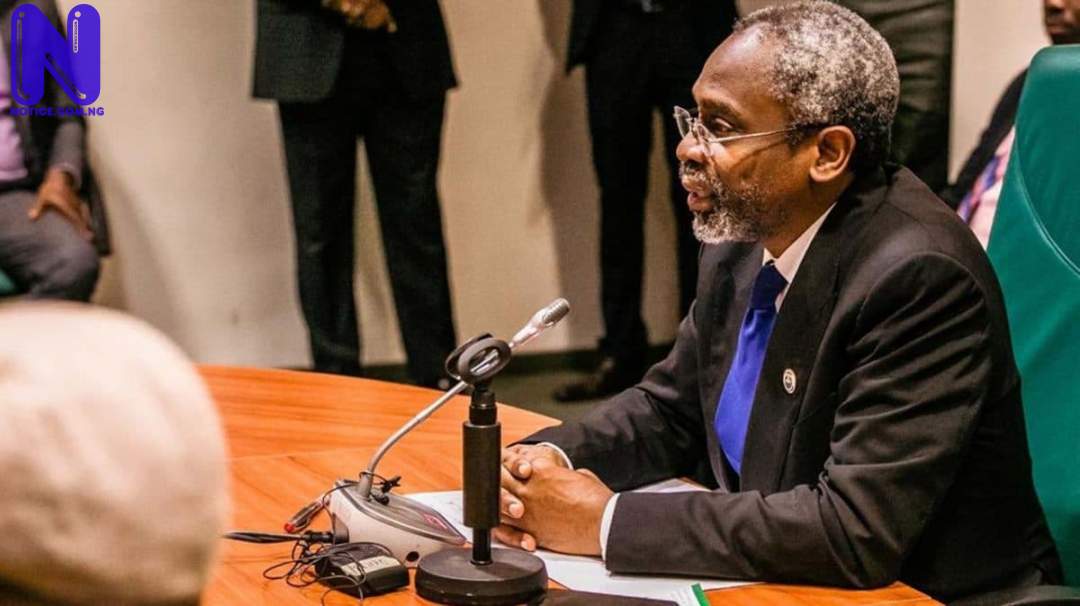 The Speaker of the House of Representatives, Femi Gbajabiamila, has said he has no plans to unseat the Lagos State Governor, Babajide Sanwo-Olu.

Gbajabiamila said Sanwo-Olu is doing a good job governing Lagos State; hence, there is no need to unseat him.

Speaking on Channels Television on Tuesday, the Speaker asked that Sanwo-Olu not be distracted from his assignment of governing Lagos State.

He said the Lagos governor should be allowed to renew his mandate in the next general election.

According to Gbajabiamila: “The present Governor of Lagos State (Sanwo-Olu) is doing a good job.

“This Governor is doing a good job under the current circumstances.”

Asked if he is nursing governorship ambition, Gbajabiamila said: “No, I don’t have any such plan and I don’t have an immediate plan. I have a job I am doing right now; it’s a very tough job.

“I don’t want distractions. I am working as a Speaker of the House of Representatives with a lot of responsibilities on my shoulder right now. Any other thing would be a distraction.

“As for Lagos State Governorship? I have not even thought about it. Why? Because the present Governor is doing a good job.”