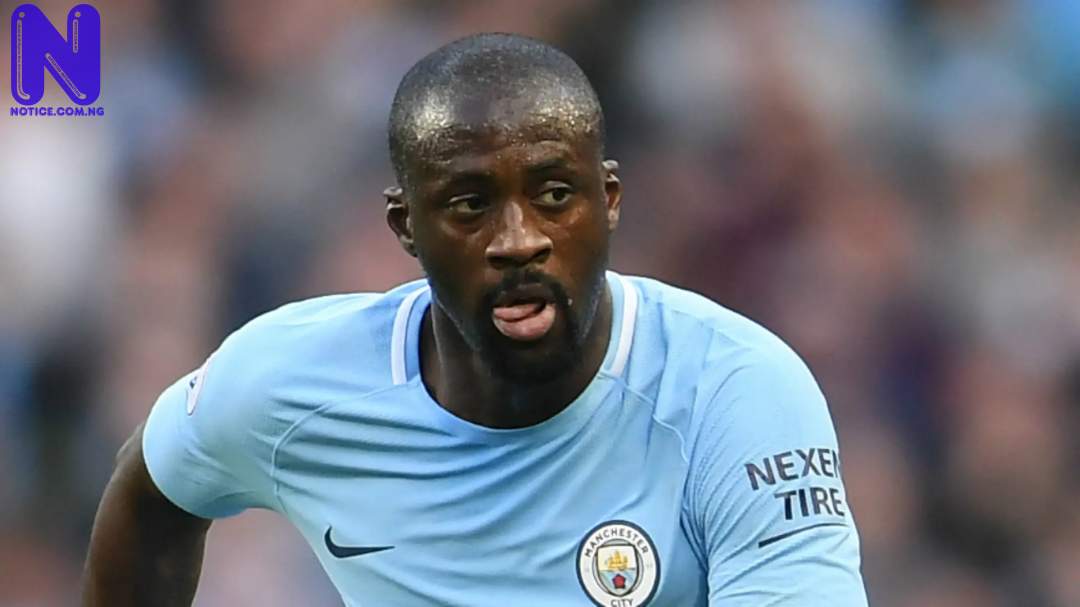 Ex-Manchester City midfielder, Yaya Toure has tried to apologise to the club’s manager, Pep Guardiola in an attempt to end their long-running feud but got no response.

Toure revealed he wrote a letter of apology to Guardiola over comments he made regarding the manager’s treatment of African players but in Barcelona and Manchester City.

The Ivorian played for Manchester City for eight seasons but left the Etihad Stadium on poor terms.

The Ex-Ivory Coast international is now trying to mend bridges with Guardiola and other City officials.

“That interview was my big, huge mistake,” Toure told the Daily Mail, in reference to his infamous chat with France Football.

“When you give your trust, your voice to someone, they can twist it.

“I was aware some staff were not happy. I emailed a letter to try to communicate with some important people there to apologise and say I’ve been indecent to the club but I haven’t had any feedback.