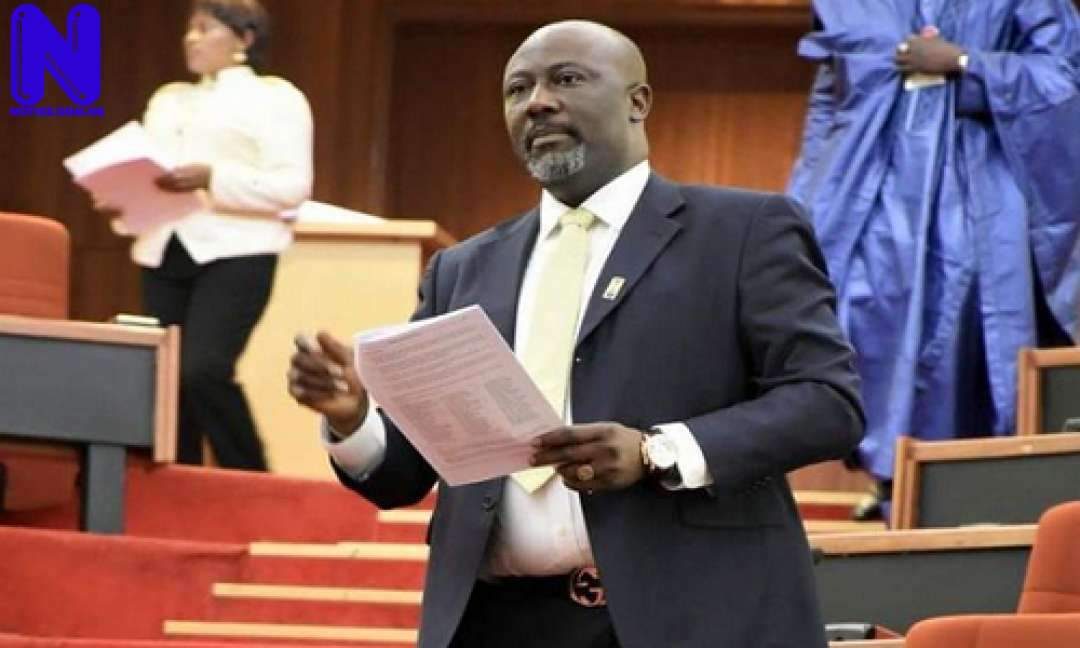 Senator Dino Melaye who represented the Kogi CentralSenatorial District in the 8th National Assembly has identified himself as the number three defaulter of the Federal Governments ban on Twitter.

The FG had last week suspended the microblogging platform for allegedly allowing contents that are capable of threatening the corporate existence of Nigerian People.

However, many Nigerian People have been accessing the platform via the use of Virtual Private Network, VPN.

The Senior Pastor of Redeemed Christian Church of God, RCCG, Pastor Enoch Adeboye tweeted on Monday, stating that his church will not comply with the FG’s ban.

Similarly, a Ex-aviation minister, Femi Fani-Kayode on Sunday defiled the FG’s ban, tweeted via his verified handle challenging the FG to do its worst.

Other prominent Nigerian People including the Kaduna State Governor, El-Rufai have continued to use the medium despite the threat of prosecution by the FG.

Senator Dino Melaye, in his tweet on Monday via his verified handle, said he would be the third person to face prosecution.

The tweet reads, “Government list to Police on the Twitter ban, my name is number 3. In an unjust society silence is a crime. Please let’s start.