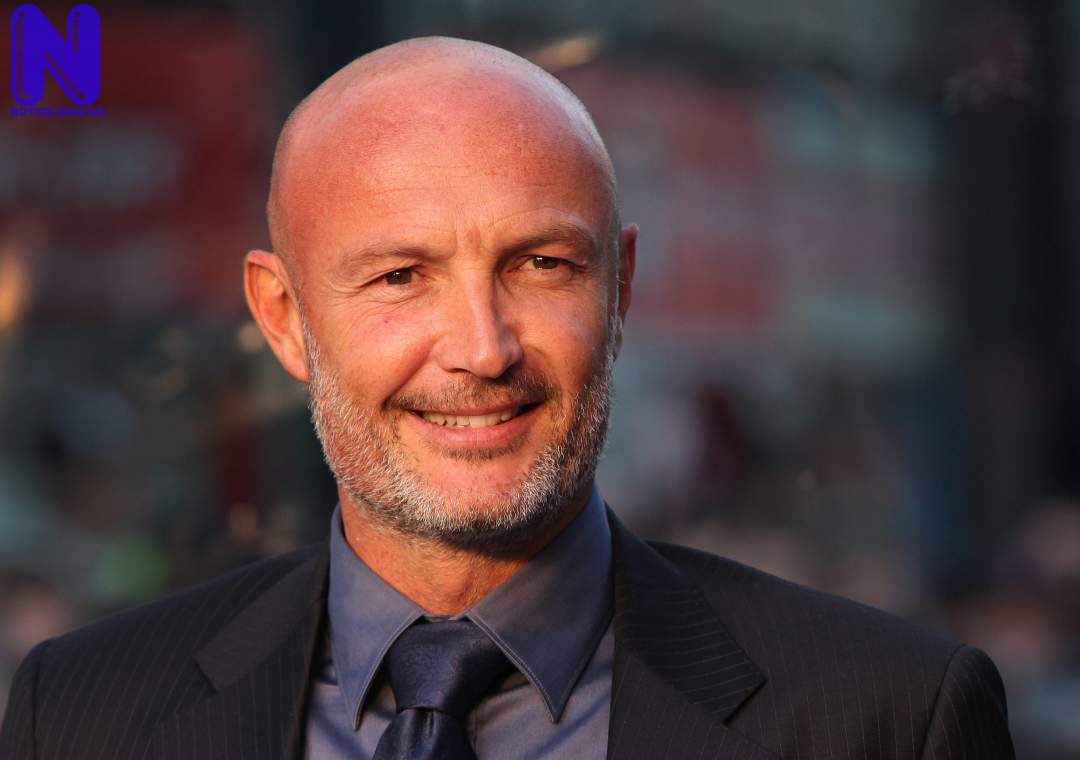 He said he is ‘not convinced' by the club's performance of late and feels the two midfielders are ‘big elements' missing from the team.

The Blues suffered a 3-2 defeat at West Ham on Saturday which saw them drop from the top of the table into third.

Before Saturday, Thomas Tuchel's side had draws with Burnley and Manchester United.

The west London side have suffered an extensive number of injuries this season with the likes of Kante, Kovacic, Trevoh Chalobah and Ben Chilwell all sidelined.

And Leboeuf feels the Blues are not as strong as they were earlier in the season to doubts if they can still claim the title.

“Lately, I'm not convinced about what I see,” Leboeuf told ESPN FC.

“You can say you have players injured because that's the truth - [Ben] Chilwell.

“[Romelu] Lukaku just came back, we're just seeing [Hakim] Ziyech coming back to his best but that wasn't the case. Some others are missing - N'Golo Kante, [Mateo] Kovacic are big elements in the middle of the park.

“I guess [Edouard] Mendy is maybe in a doubt, Tuchel said he has kind of a lack of confidence right now.

“Last year before Frank Lampard was sacked, in November, they were first or second and people were saying, ‘Chelsea may be a contender.’

“And then something happened in December time and they lost against Arsenal on December 26, and they were nowhere near it before Tuchel came in.

“But I'm not happy with what I see. It's interesting, but how can you lose after you lead 2-1, concede two stupid goals like that?”