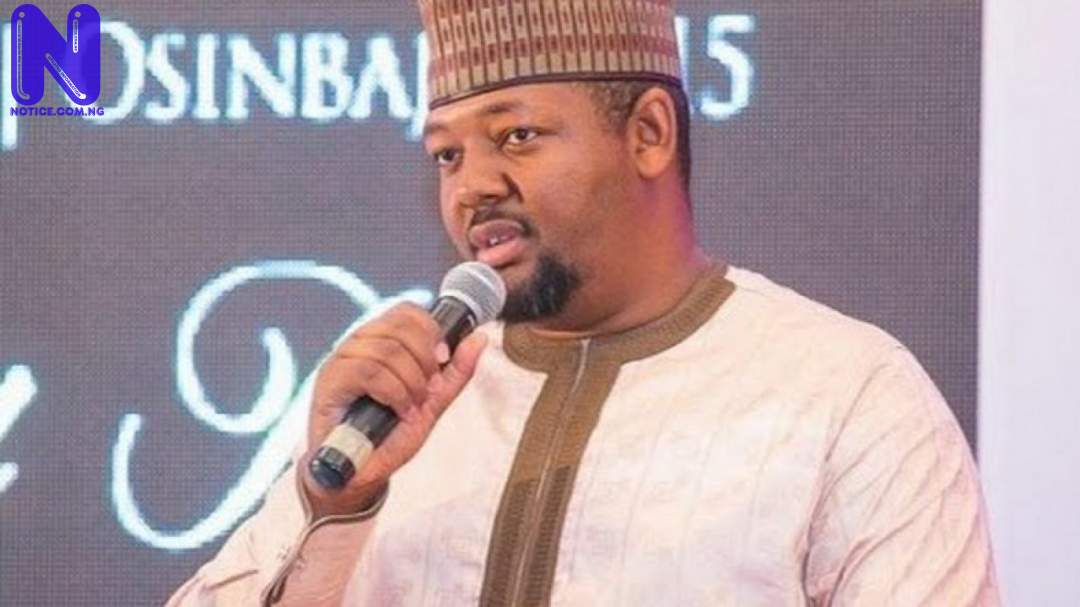 Ismaeel Ahmed, one of President Muhammadu Buhari’s aides has expressed dismay over his inability to use Twitter, following the ban of the platform.

Ahmed who is Buhari’s Senior Special Assistant on National Social Investment Program said he’s not happy that he cannot tweet.

He disclosed this to journalists at the national Secretariat of the All Progressives Congress (APC) in Abuja.

The presidential aide, in spite of that, justified the suspension of the micro-blogging site.

"Buhari cannot deliver, should be impeached"- NEF spokesman, Hakeem Ahmed Ahmed said Twitter should act responsibly if it wants to operate in Nigeria.

He said: "If you ask me whether I am happy that there is no Twitter today that I cannot tweet, I will say, of course not.

“I am not happy that I am not tweeting and I hope there will be an amicable resolution and I hope Twitter will be responsible going forward.”

The Nigerian government had last week suspended the operations of Twitter in the country.

Lai Mohammed, the Minister of Information and Culture had disclosed this during a press conference in Abuja.

Mohammed had said the suspension became necessary because Nigerian People were using the site for activities that are against Nigeria’s unity and existence.

BREAKING >>> Rio Ferdinand reacts to 1-0 win, singles out one player - England versus Croatia