I’m not a magician, Tottenham are in trouble – Conte says after first defeat at Spurs 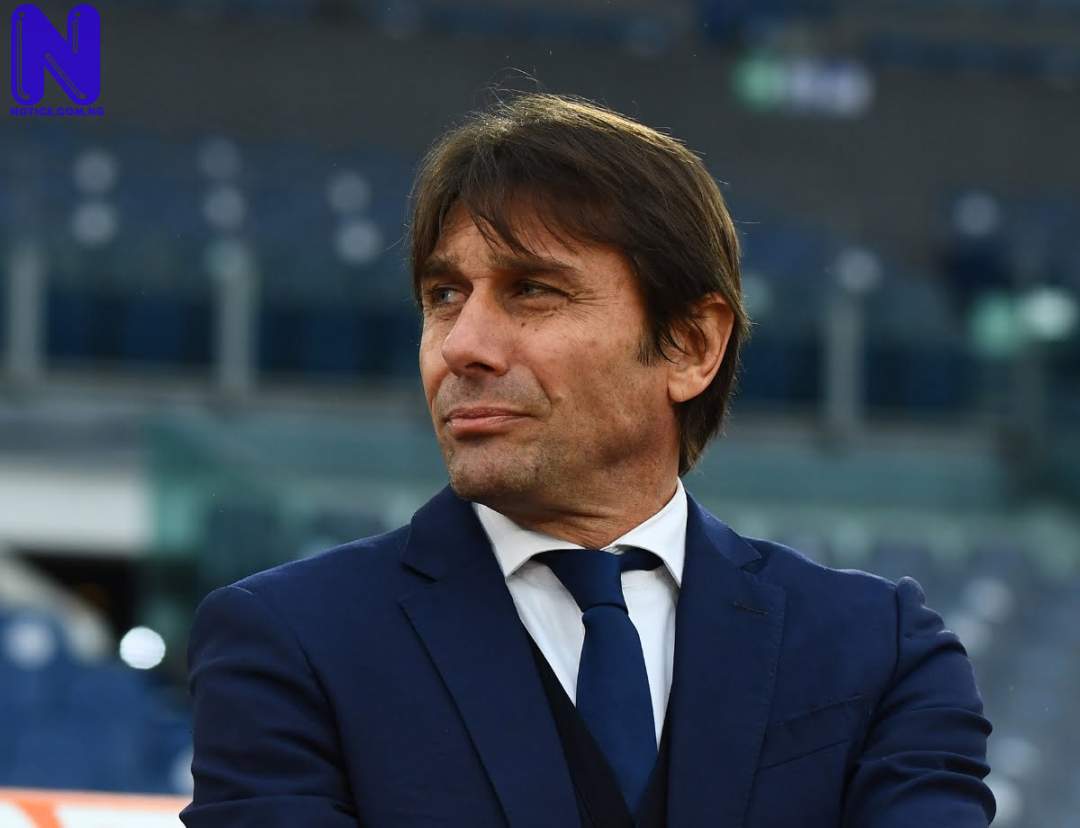 Tottenham boss, Antonio Conte has admitted the club are ‘in trouble' and that he is not a magician after watching his side beaten by Mura in the Europa Conference League on Thursday.

He also complained that the level of his squad is ‘not so high' after Spurs went a goal down to the Slovenian side after just 11 minutes.

Ryan Sessegnon was red-carded for a second yellow card just over the half-hour mark.

England striker, Harry Kane equalised for the visitors in the second half but Amadej Marosa scored the winner for the home side in injury time.

It was the Ex-Chelsea boss’ first defeat since he became Spurs manager and the Italian said what lies ahead is hard work for him in order to turn things around.

“This is a bad loss for us. The performance was poor,” Conte said behind the match.

“We know we have a lot of work ahead of us. This is a difficult moment for us.

“We need patience to improve, to be good again. We were poor not only technically and tactically but also mentally. It will take time to bring Tottenham back.

“There is an important gap between the top teams in England. We mustn't be scared because I'm here to work, I'm here to improve the situation.

“‘We have to stay together, we have to try to bring the team to another level in many aspects. We need time.

“If someone thinks Conte won in the past, that I'm a magician, I tell you the only magic I can do is to work, to bring hard work, to improve, to bring my methods, my idea of football. But you have to understand we need time.

“There is a lot of work to do. I'm not scared but I want to be honest. We can put work, heart, passion but we need a bit of time, I'm here for this.”