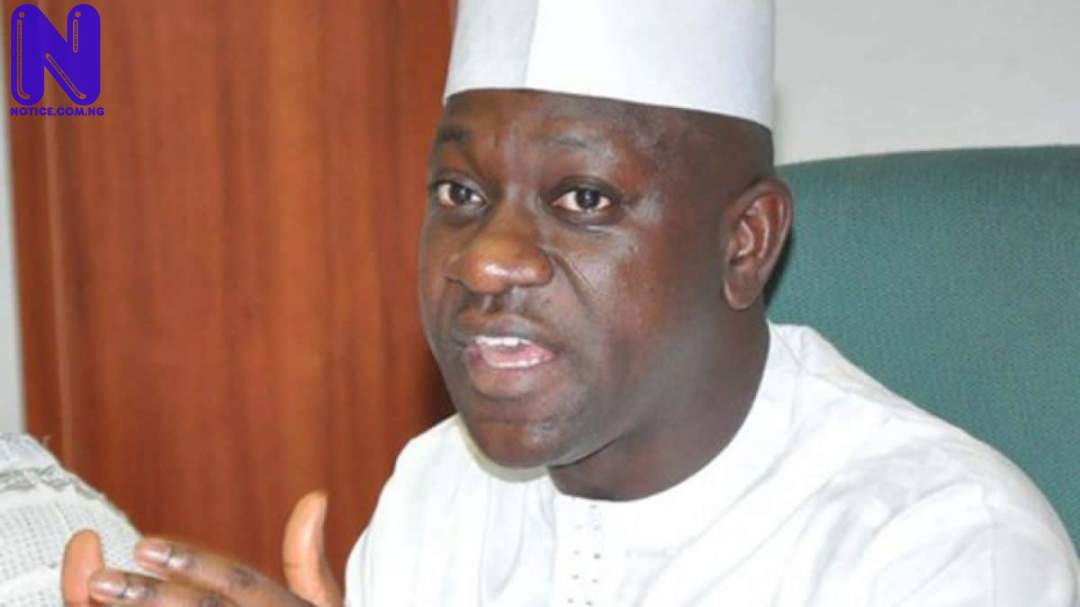 The Director General of the Bola Tinubu Campaign Organization, Abdulmumin Jibrin, has announced his decision to dump the ruling All Progressives Congress, APC.

In a tweet on Saturday evening, Jibrin, who is expected to be actively involved in the coming APC presidential primary election, said he was moving on from the party.

With this latest development, some Nigerian People on social media are wondering what will become of his position in Tinubu’s camp while others wonder if the national leader of the APC may also dump the party.

Jibrin said he would return with full details of his reasons to dump the ruling party, but there is the feeling that the Ex-lawmaker has envisaged a ‘not-too-good’ future for Tinubu.

“I have done my best for APC. It’s time to move on. I will announce my new political party within the next 24 hours Insha Allah.

“I will make a formal statement in due course. Hon Abdulmumin Jibrin,” Jibrin tweeted, promising to provide more details later.

READ ALSO >>> I’m always in his head, he needs to move on – Shaw slams Mourinho