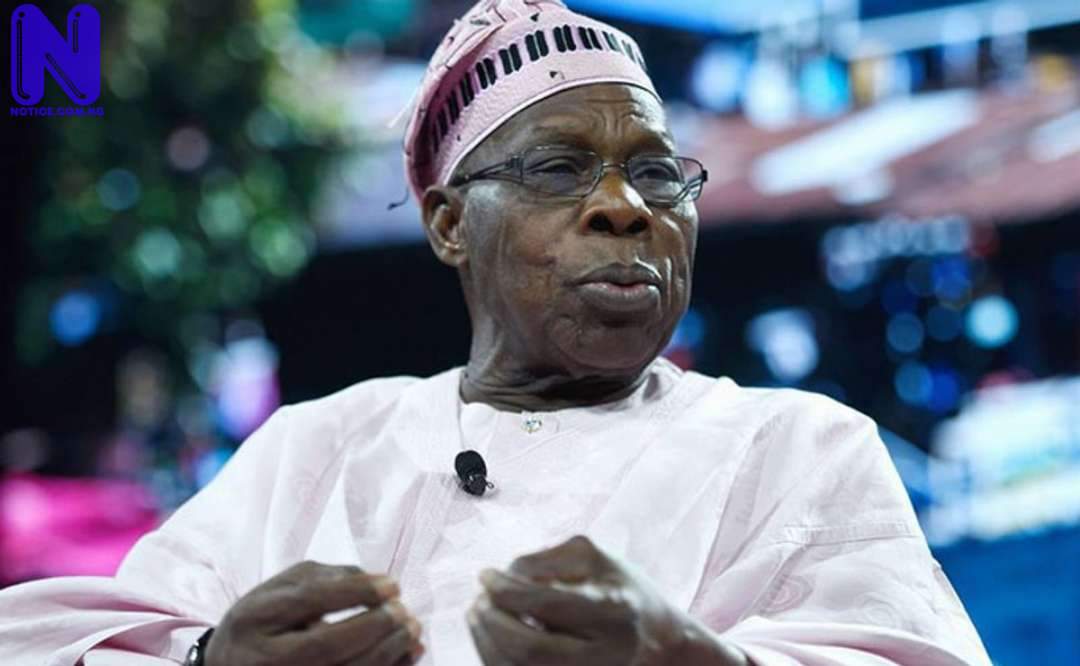 Ex-President, Olusegun Obasanjo, has expressed hope that Nigeria would overcome its security and other challenges.

Obasanjo said he is an incurable optimist who believes in Nigeria and that the country will overcome its many challenges.

He spoke on Wednesday at the 108th annual convention of the Nigerian Baptist Convention (NBC) in Ogun State where Governor Dapo Abiodun and his Oyo State counterpart, Seyi Makinde were in attendance.

The Ex-president said though Nigeria’s current situation might be tough, the country would surely overcome.

He also called for peace, unity, and end to violence in the country.

Referring to both governors in attendance, Obasanjo said: “My two brothers talked about the situation we are in.

“You know, I am an incurable optimist about a number of things, but particularly about Nigeria.”

Nigeria is currently battling with the issue of terrorism, banditry, kidnapping and farmers/herdsmen crisis.

The insecurity issue has led to the death of many Nigerian People.

Bandits, in recent times have made educational sector their major target with several students abducted and killed.