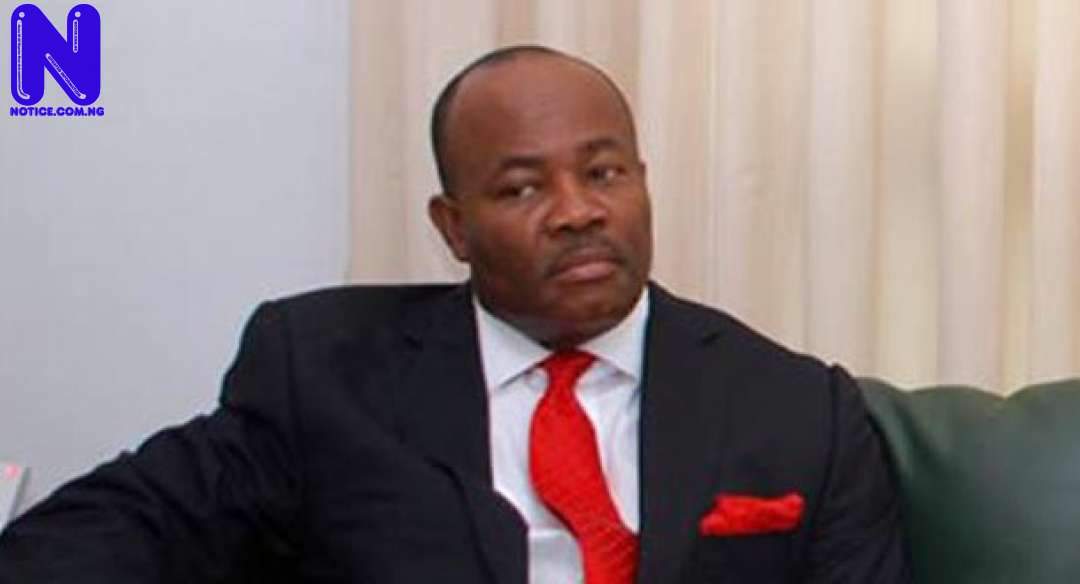 The Minister of Niger Delta Affairs, Senator Godswill Akpabio has vowed not to impose any governorship candidate on the people of Uyo Senatorial District in the 2023 general election in Akwa Ibom State.

This was in reaction to a rumour that he was planning to foist a particular aspirant as the choice of the Uyo Senatorial District.

The minister who disclosed this on Sunday during the inauguration of the Executives of Uyo Senatorial District chapter of Akwa Ibom Democratic Forum (ADF) stressed that he would not want the mistake he made in 2015 to repeat itself in 2023.

He said he had decided to work with like-minded associates in Uyo Senatorial District (USD) and to nominate a suitable candidate that would win the election.

He added, “I have no particular person in mind and I cannot repeat the mistake I made in 2015.

“Akwa Ibom people of various political persuasions do agree that we need a dependable leadership in 2023. In that case, I will work with all of you to identify and support any candidate that will develop our State. Uyo Senatorial District is capable of bringing up a good candidate that would be acceptable to the rest of the state. ADF will work with Uyo in this regard.”

Also speaking at the occasion, HE Sam Ewang, a Ex-military governor of Ogun and Rivers States said he had several heart-to-heart discussions with Akpabio on the 2023 politics and he was certain that the minister would not impose any candidate on Uyo.

He noted that the imposition of candidates has never brought any good to the people.