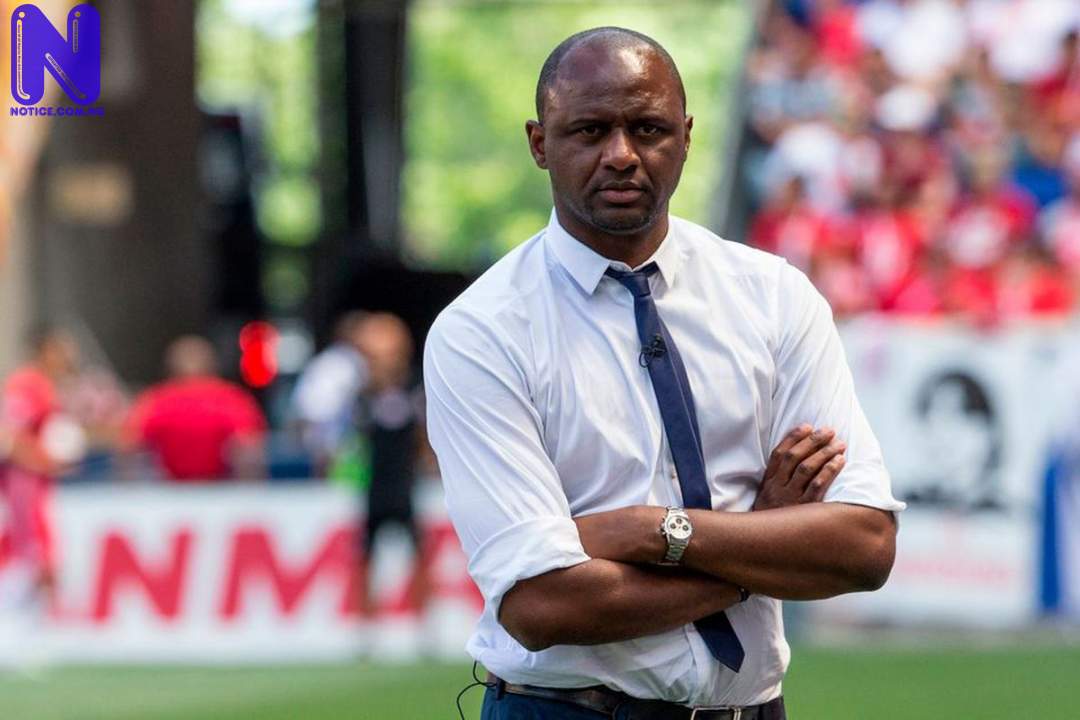 Crystal Palace manager, Patrick Vieira has said that he might get into trouble if he says his mind concerning the Thiago Silva’s incident during Chelsea’s 2-1 win over Crystal Palace.

According to the Frenchman, the Brazilian was ‘very lucky' not to be sent off for his deliberate handball at Selhurst Park.

It was 30 minutes into the first-half when Silva slipped under pressure from Jordan Ayew.

The veteran defender In a desperate attempt to prevent Ayew from racing through on goal, palmed the ball away out of the Palace forward’s path.

The Ex-PSG defender was shown only a yellow card with VAR ruling that no clear and obvious error had been made.

“I think he [Silva] was very lucky,” he told BBC Sport.

“But it is the referee's decision, the VAR decision but it is difficult to understand it and difficult to accept it.

“With Thiago, it's something I don't want to talk about. It's difficult for me to understand it, to accept it, so it's better sometimes to be quiet and not talk about it,” he added during his postmatch press conference.

“I believe the referee got it wrong and if I say what I think, I will be in trouble

“So I'd rather not talk about it.”