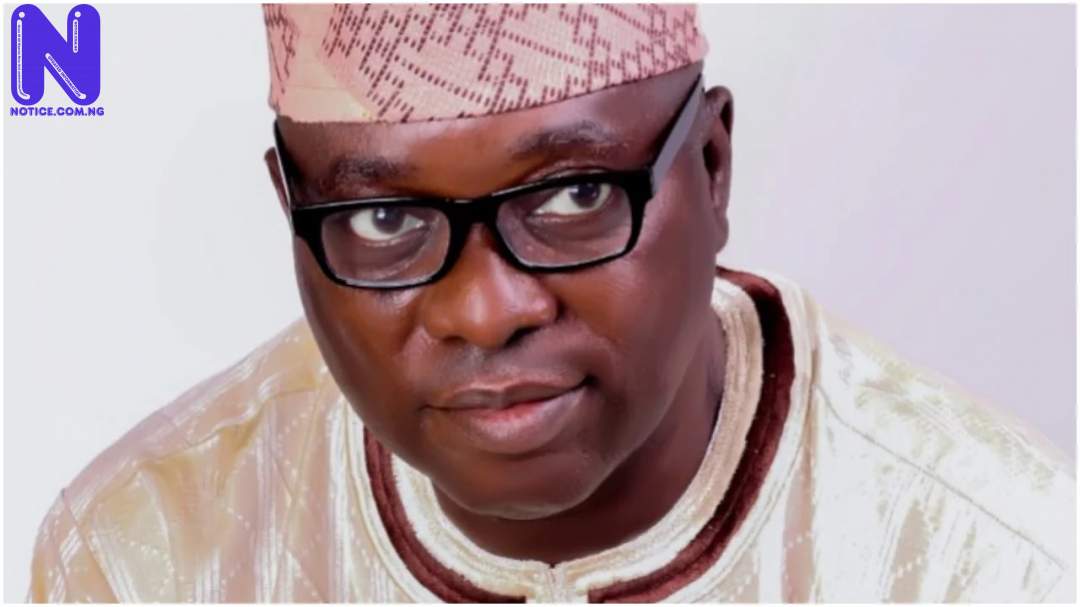 Olusegun Bamgbose, National Coordinator, Concerned Advocates for Good Governance, CAGG, has threatened to bring what he called the secrets and dirty dealings of Senator representing Kogi West, Smart Adeyemi to the public domain over the lawmaker’s recent unprovoked attack on Abia State Governor, Dr. Okezie Ikpeazu.
Press reports that Adeyemi had during plenary on Tuesday described Ikpeazu as a drunkard, a statement that has continued to attract condemnation.
Bamgbose described the outbursts as most unfortunate, reckless, outrageous unethical and highly disrespectful for the Senator to refer to Okezie as a drunkard.
According to Bamgbose, a senior lawyer, the lawmaker had not only insulted Governor Ikpeazu but the entire Igbo race, a development he described as unacceptable.
“Smart Adeyemi has behaved like a political toddler, he has actually painted the Yoruba race in a bad shape. One can now see clearly why the Kogi people will not want to have him as their Governor. In an attempt to defend his boss, Kogi State Governor, he misbehaved and threw caution to the dustbin,” Bamgbose said in a statement to Press on Sunday.
“One would have expected a Senator of his status to behave like a man of honour, dignity and respect, but most unfortunately, he disappointed his followers.
“I’m happy however that his people are getting to know him that he lacks what it takes to be Governor of the State. He has exposed his weakness that he doesn’t know how to bridle his tongue.
“He has now been bought over by Yahaya Bello. He has become his attacking dog. Let him tell us his achievements so far as a Senator from Kogi West. It’s rather very funny that he has the gut to attack a performing Governor.
“Gov. Okezie is serving his second tenure and Abians love him. It’s obvious that Smart Adeyemi has not visited Abia State to see first hand the developmental efforts of Okezie Ikpeazu.
“He should realise that Okezie is his senior politically, he should stop insulting the Governor or I will expose his dirty deals and secrets to the world. Attacking a performing Governor is evil.
“Let him be warned in strong terms that one more insult to the Governor and I’ll expose him. He Is not even morally qualified to be a Senator in the first instance.
“One will rather advise Governor Okezie not to disturb himself or get distracted by such comments from one that is not his equal politically. Let him not allow anyone to discourage him from continuing his good works in Abia.
“He should totally ignore Smart Adeyemi. The Senator should rather focus on his backward State as a result of the maladministration of Gov. Yahaya Bello,” he added.