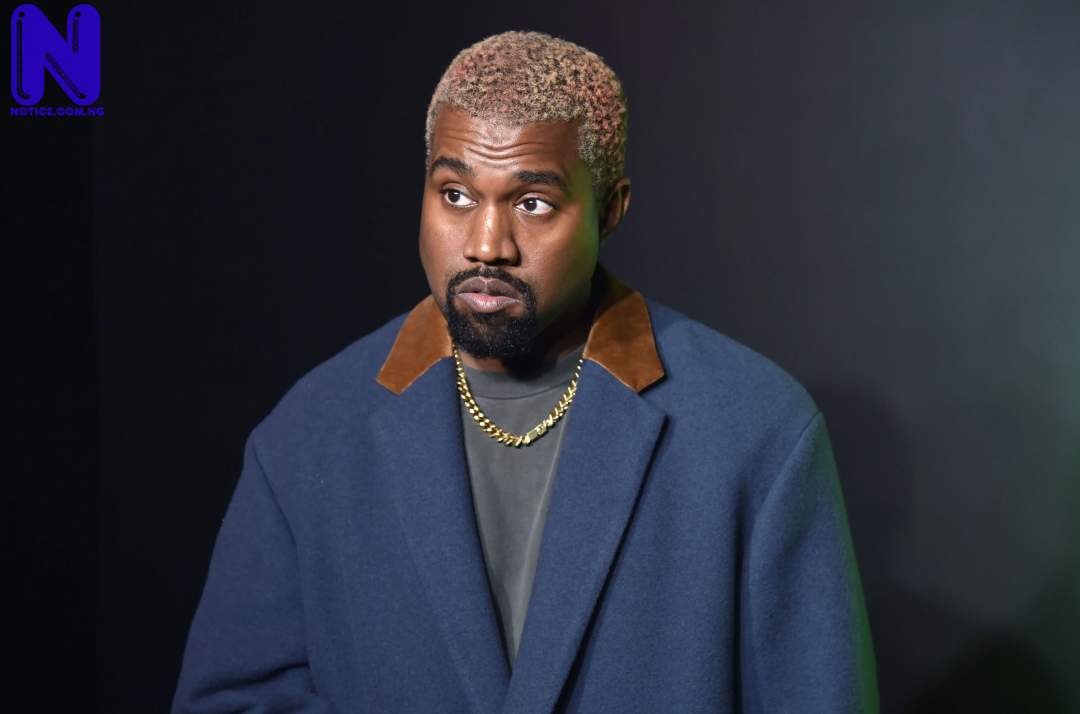 Kanye West on Tuesday called out the National Basketball Association, NBA and the music industry over the enslavement of blacks.
Kanye in a series of posts on his Twitter page described the NBA and the music industry as modern-day slave ships.
Kanye who is married to Kim Kardashian revealed that he would not argue with black men on labels but fight to liberate them, adding that the world needs healing.
According to him, he is the new ‘Moses’ and ready to put his life on the line for his people.
His tweets read: “I need to see everybody’s contracts at Universal and Sony
“I’m not gonna watch my people be enslaved, I’m putting my life on the line for my people
“The music industry and the NBA are modern-day slave ships. I’m the new Moses.
“I’m not an industry bro, I don’t care I’m in service to Christ. We need world healing, I miss my brothers and I refuse to argue with black men on labels we don’t own even Twitter.”