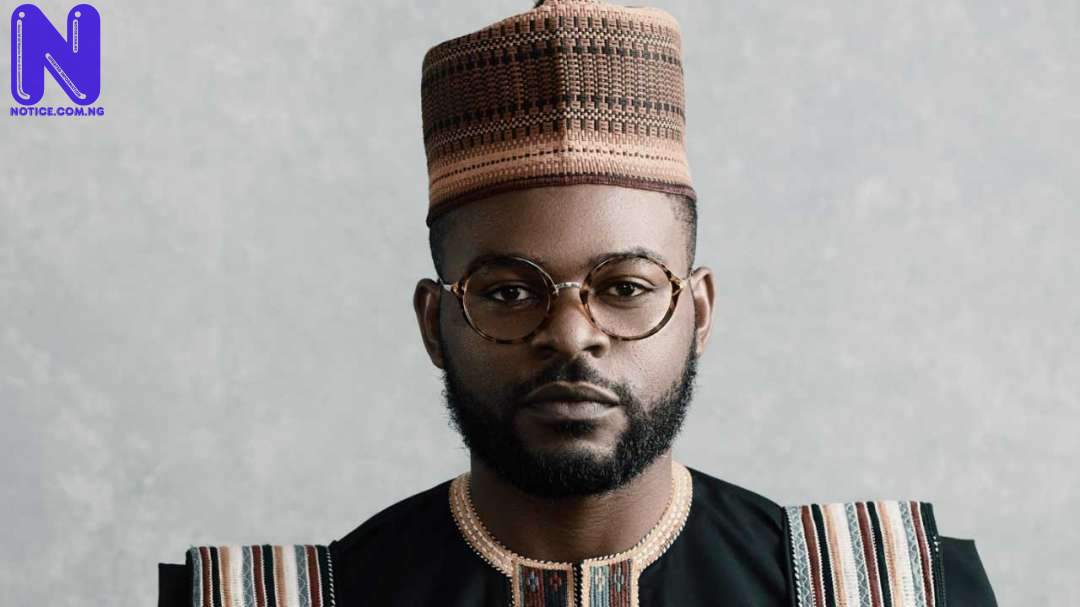 Folarin Falana popularly known as Falz has dissociated himself from a federal government meeting on Police brutality.
Falz and Douglas Agu aka Runtown led the End SARS protests on Day 1 last Thursday.
On Friday, the government via its Twitter announced the ‘Virtual Town Hall Meeting on Ending Police Brutality’.
The parley is being coordinated by the Ministry of Youths and Sport.
The federal parastatal will hold talks with the Nigeria Police and the National Human Rights Commission (NHRC) at 3pm today.
But Falz has set the records straight.
The artiste declared that he would not attend and that he got false information.
The lawyer also reiterated the five demands of youths on End SARS.
“I will not be on this panel. I was given false information. Plus there is no need for all this please!! The agenda is clear #5for5 #SARSMUSTEND”, Falz tweeted.
The requests include: Release of all arrested protesters; Justice for all victims, compensation for their families; establishment of an independent body to probe and prosecute accused officers.
Others are: An independent psychological evaluation of all disbanded SARS officers before redeployment, and Increment in police officers’ salaries.