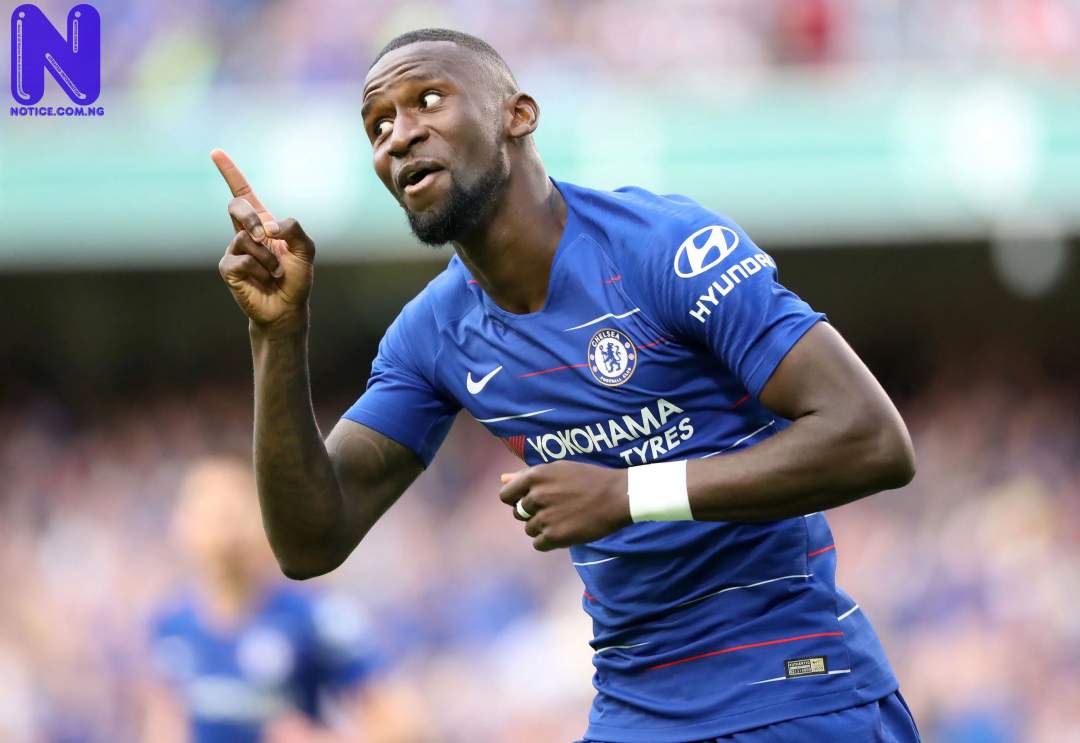 Chelsea star, Antonio Rudiger, has revealed that he is in ‘contact’ with Bayern Munich defender, David Alaba, concerning interest from the Blues.
Rudiger made this known ahead of Chelsea’s away Premier League clash with Southampton on Saturday.
The Germany international, who also played a key role in Chelsea signing Timo Werner and Kai Havertz last summer, appears to be working behind the scenes once again for the West London club.
Recall that Chelsea are among interested clubs that want to secure the service of the Austrian international, with Real Madrid leading the way for his signature.
Alaba had confirmed earlier this week that he would leave Bayern Munich at the end of June 2021 when his contract expires.
“If Chelsea were to decide on one of the three players as a transfer target, I would be available to answer any questions,” Rudiger told Bild.
“I know Jerome and Niklas very well, and I have already had contact with David Alaba.”