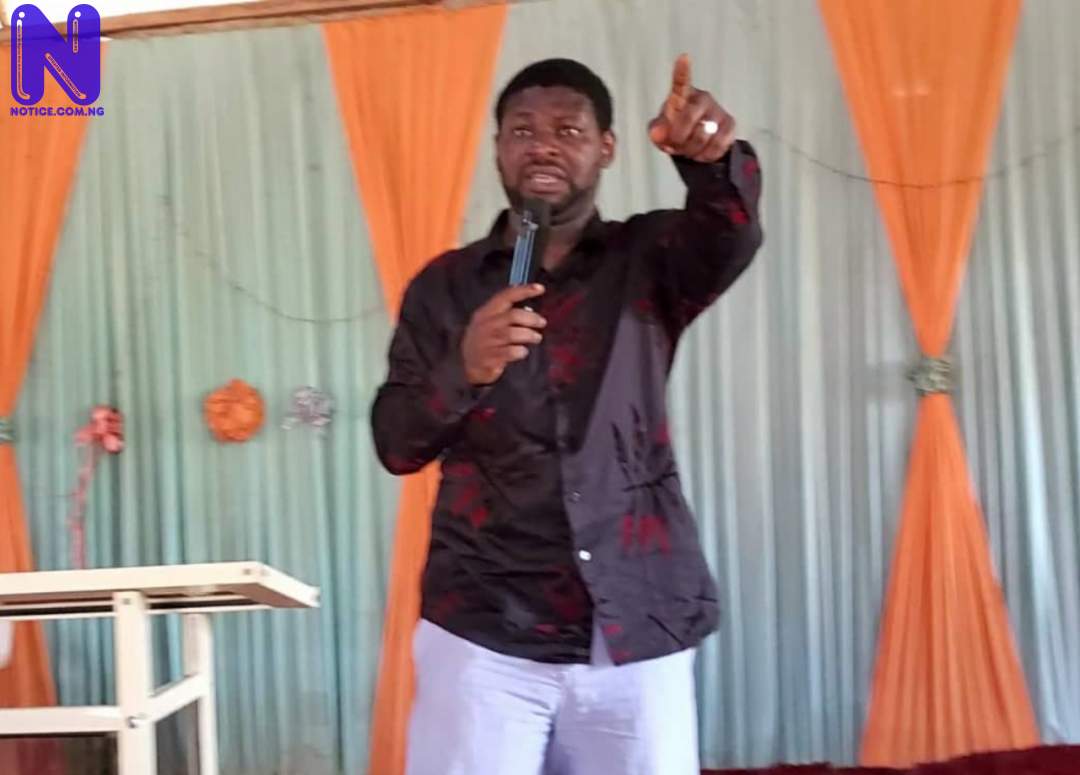 The Senior Pastor of the Awaiting the Second Coming of Christ Ministry, Adewale Giwa, has responded to T.B Joshua’s declaration that Nigeria will not disintegrate.

Giwa said that the country must break up, adding that President Muhammadu Buhari has divided Nigeria into different parts with his poor leadership styles, adding that the citizens are now waiting for an official announcement towards the disintegration of Nigeria.

Prophet TB Joshua of Synagogue Church of All Nation, SCOAN, had recently declared that Nigeria will not disintegrate.

Joshua said though Nigeria would be covered by a cloud of "crisis, murder, killings, destruction" but would not disintegrate.

Addressing members of his church, the prophet said: "I want to assure you, nothing will happen to Nigeria. Nigeria will remain one.

But in a statement to Press on Monday, Pastor Giwa said that whoever says Nigeria won’t disintegrate after a failed leadership over the years should go back to sleep.

According to him, “They are a bunch of hypocrites who have refused to speak the truth to power in the last five years, but now coming up with defensive tactics that can stop the disintegration of Nigeria.

“A great leader understands empathy and knows how to approach his people in a courteous manner, but the reverse is the case in Nigeria. Even the blind can see the handwriting on the wall. It is not a prophetic or perceptual matter, but a reality that cannot be manipulated.

“It is not an understatement to say that the current president is not considerate and compassionate. He doesn’t care about the feelings and emotions of Nigerian People.

“They should not waste their time, because the more they come up with flimsy excuses why the country should not divide the more Nigerian People are happy to go their separate ways.

“Anyone who opposes disintegration of Nigeria doesn’t love the country. It’s now glaring that God never wanted Buhari to become a president after three failed attempts.

“However, with the support of selfish politicians and religious leaders, Buhari manipulated Nigerian People through persuasion, brainwashing and deception.

“He finds his way back to power in 2015 and 2019 respectively. I think, if he has a guilty conscience, he can now see how he has failed those who thought he was the messiah in 2015.”