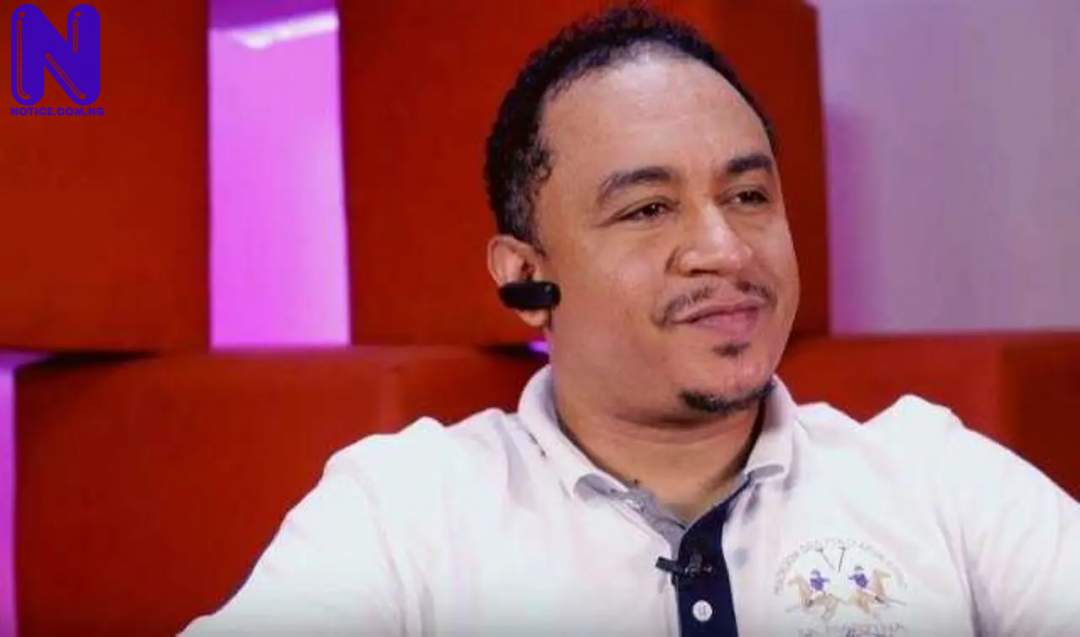 Controversial media personality, Daddy Freeze, has come out to address the criticisms thrown at him by Nigerian People for his acquaintances with the arrested Nigerian Instagram celebrity, Raymond Abbas, also known as Hushpuppi.
Press recalls that a video on Thursday went viral on social media showing Daddy Freeze sometime in 2019 dining with Hushpuppi and his gang who are currently being charged for allegedly defrauding over 1.9 million victims to the tune of $435.6 million.
In the video, Daddy Freeze could be heard laughing and mocking legit income earners after Hushpuppi said his driver collects N700,000 monthly salary.
Hushpuppi’s driver collects 700,000 in a month, yet people abusing him on social media are working as houseboys with pay of N35,000,” Freeze said.
Reacting to the development, Freeze in a video posted on his official Twitter page on Friday afternoon, said Hushpuppi was not guilty of any of the allegations and charges levelled against him until he was tried and proven guilty in the court of law.
Watch video below…