Husband catches pregnant wife having sex with another man 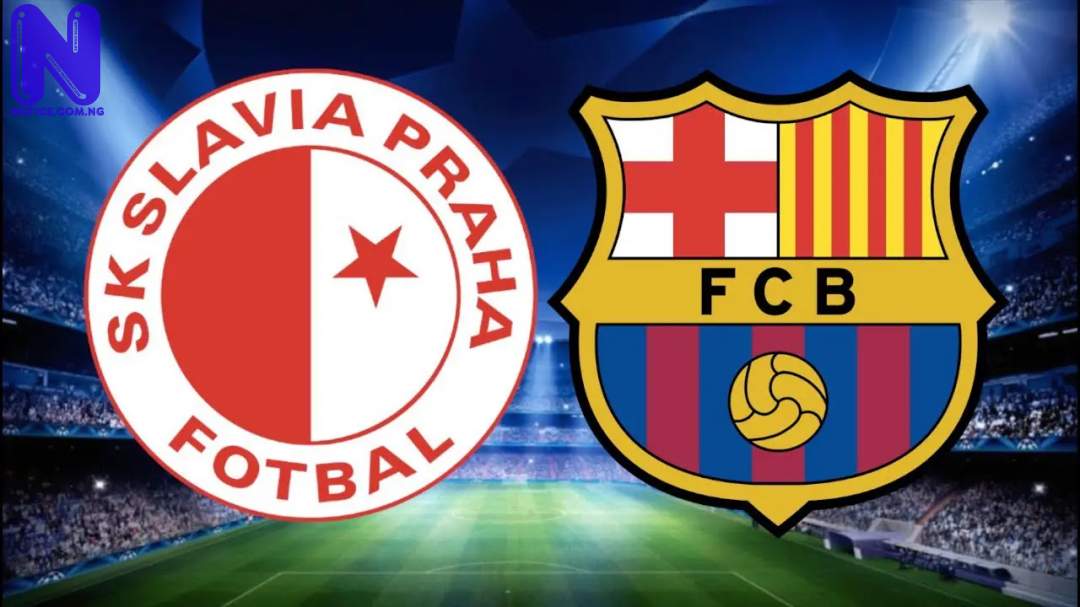 A woman simply identified as Mercy was on Monday morning caught sleeping with another man in Otukpo, Benue State.

Her husband identified as Okpani caught the wife and her lover red-handed after he set them up, having suspected the wife was constantly cheating on him.

Notice.Com.Ng gathered that Okpani, a Local Government staff told his pregnant wife that he will be going for a NULGE meeting which is supposed to take place in Makurdi, the state capital this morning. in spite of that, Okpani went to the neighbour’s house to stay and spy on his wife’s movement.

After a while, a middle aged man who was identified as Omale walked stealthily into his matrimonial room. Okpani gave them a little time before coming out of his hideout into the room, and alas, his wife was having sexual intercourse with Omale.

As at press time, people are gathered at Okpani’s compound, waiting for the Police to arrive.