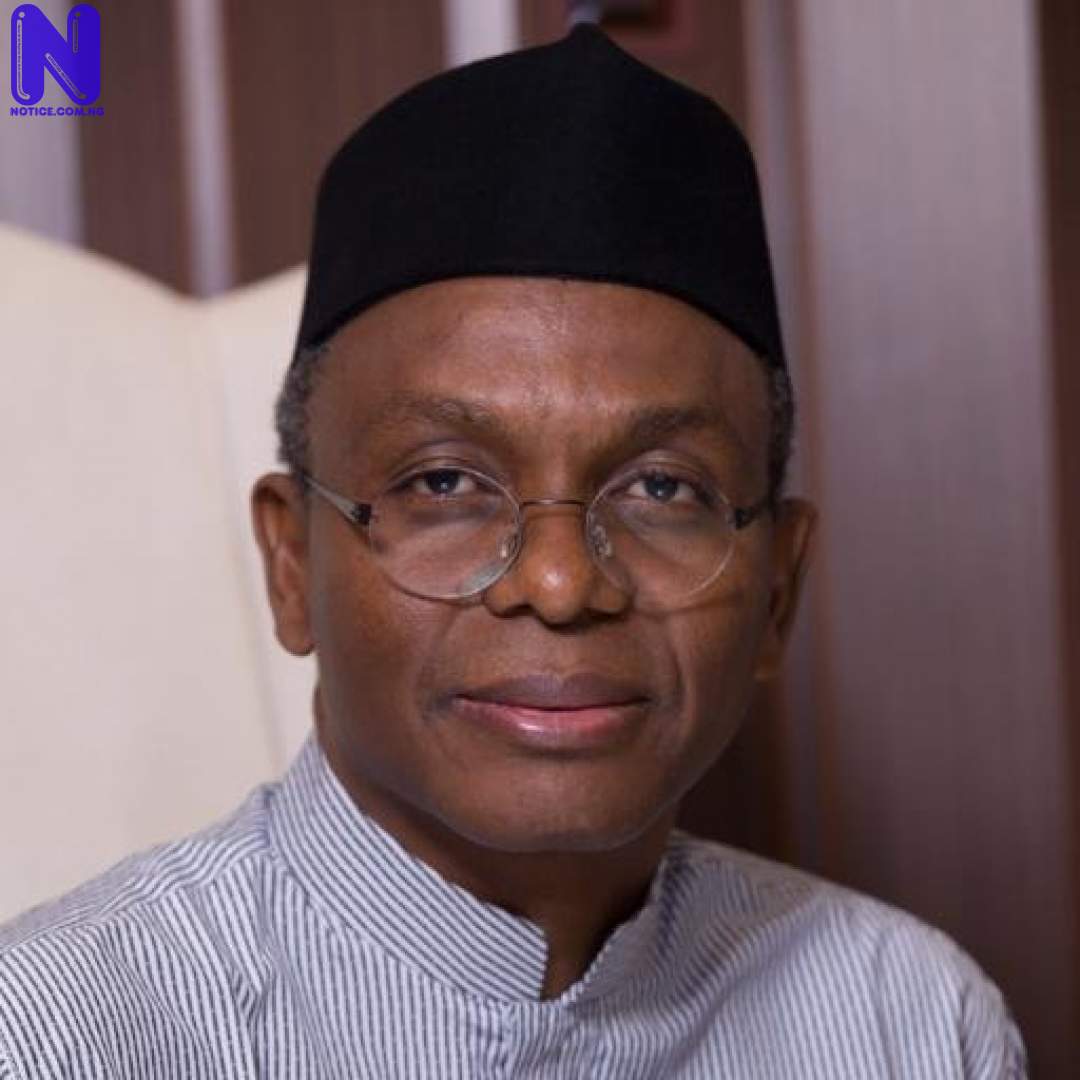 The Human Rights Writers Association Of Nigeria, HURIWA, has described the alleged plot by Governor Nasir El-Rufai of Kaduna State to demolish the St Francis of Asisi Catholic Church in Mando, Kaduna State and the Gbagyi settlement in the state as an unnecessary distraction capable of truncating the current inter-communal peace and harmony in Kaduna State.

HURIWA, which made the observations in a statement jointly signed by its National Coordinator, Comrade Emmanuel Onwubiko and the Director of Media Affairs, Miss Zainab Yusuf, affirmed that the unilateral decision of the Kaduna State government to demolish those structures belonging to both the catholic church and the Ethnic Gbagyis amounted to an unconstitutional attempt to expel them from the State.

The group said it was inconceivable that after series of sectarian conflicts in the last two decades and with relative peace returning to the flash point of inter religious and inter ethnic conflicts which Kaduna State has become, a democratically elected governor would elect “to deploy crude force to selectively demolish housing assets and worship centers of the citizenry only because of their Ethno-religious affiliations”.

HURIWA continued that, “Particularly troubling and unsettling is the reported plan by Mr. El-Ruffai to demolish the fully developed Catholic Parish in Mando in the center of the state capital and the Gbagyi community- an outskirt of the state which will render thousands of people homeless even when no concrete compensation or resettlement plans have been completed.

“This rash and illegal decision in clear disrespect to subsisting court challenges to demolish these churches and houses, amounts to the clear violations of relevant sections of the Nigerian Constitution which outlaws the expulsion and discrimination of Nigerian citizens.”

The statement reminded El-Rufai that Article 26 of the International Covenant on Civil and Political Rights provides that “All persons are equal before the law and are entitled without any discrimination to the equal protection of the law. In this respect, the law shall prohibit any discrimination and guarantee to all persons equal and effective protection against discrimination on any ground such as race, colour, sex, language, religion, political or other opinion, national or social origin, property, birth or other status.”

The Rights group was categorical that the demolition exercise is meant to expel these Nigerian citizens away from their ancestral homes in clear violation of section 41 (1) of the Nigerian Constitution which affirmed thus: “Every citizen of Nigeria is entitled to move freely throughout Nigeria and to reside in any part thereof, and no citizen of Nigeria shall be expelled from Nigeria or refused entry thereto or exit therefrom.”

It cautioned the Kaduna State government against implementing an apartheid type policy of destroying properties of certain citizens only because they are not of the same Ethno-religious orientations with the governor, adding that it should focus on stopping armed Fulani herdsmen from the ongoing sporadic massacres of members of the Christian community in Southern Kaduna and forget his illegal attempts to expel some persons from Kaduna State through wrong demolition exercise.

The group “recalled that Governor Nasir El-Rufai of Kaduna State recently said all structures in the expansive Gbagyi Villa suburb of Kaduna metropolis that did not have Certificate-of-Occupancy and Building Permits would be pulled down, despite a pending court case instituted by the community.

“Nasir El-Rufai was quoted to have recalled that Chris Obodum, Chairman, Gbyagi Villa Community, Gbagyi villa in April, claimed the community “has no fewer than 3,000 fully developed modern housing units, 40 churches and about 12 schools and 35,000 inhabitants.”

HURIWA consequently urged the National Assembly and the international community to intervene to put an end to the massive plot by the Kaduna State government to demolish the Catholic Church and houses belonging to Gbagyi people.