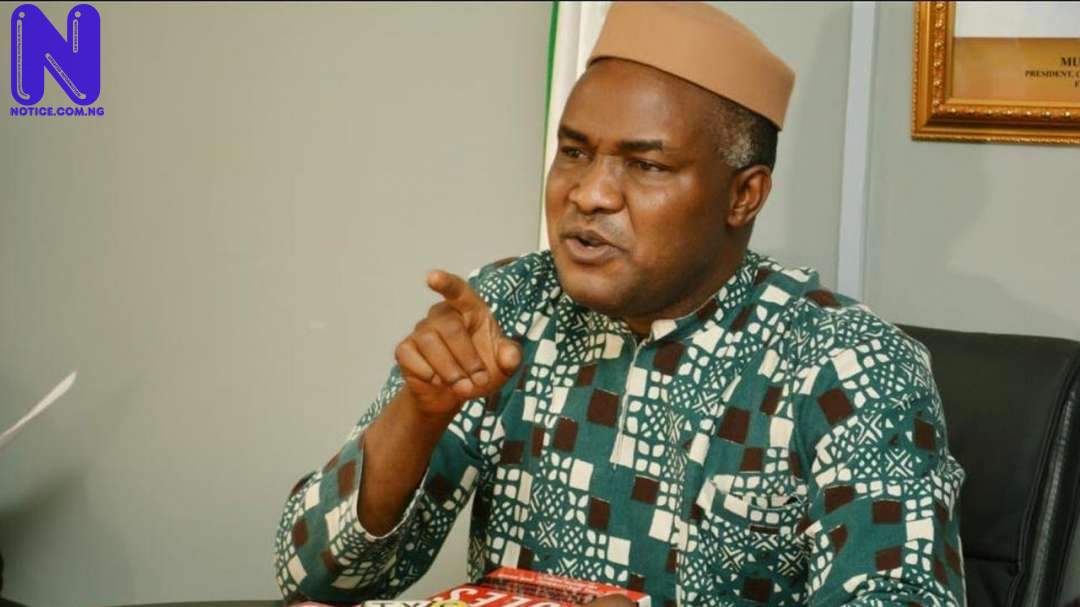 A civil rights and advocacy group, Human Rights Writers Association of Nigeria, HURIWA, has described the physical brutality of Vanguard journalist, Mr. Abayomi Adeshida by the Department of State Services (DSS) attached to the Vice President, Professor Yemi Osibanjo as a ”demonstration of the deteriorating state of constitutional democracy in Nigeria.

Reports had on Thursday emerged that a Vanguard Newspapers journalist, Mr Abayomi Adeshida, was beaten up by security details of the Vice-President.

Reacting, HURIWA in a statement by its National Coordinator, Emmanuel Onuwbiko, said there are a well-choreographed and coordinated attacks directed against the media by the government which shows the growing desperation of government officials to beat back on critical voices so as to hide the clear failures of governance at all levels.

The Rights group also urged the United Nations; President of the United States of America, Mr. Donald Trump and the Canadian prime minister ‘ Justin Trudeau to mount pressure on the Nigerian state to halt the violence against political opponents and journalists immediately.

“Nigeria is currently buffeted by all kinds of violence and attacks targeting purveyors of information and persons seen by the Federal and state government officials as independent-minded and because of the growing intolerance of plurality of opinions, holders of political power have unleashed brute force of state security forces to maintain the hook on power. The primary reason for this spate of attacks on the press is the high rate of official corruption by politically exposed persons in Nigeria.”

HURIWA also advised the victim to head to court and demand a N10 billion damage from the office of the Vice President.

It also condemned the National Assembly for completely becoming an appendage of the totalitarian executive and for playing the slavish card of attempting to roll out a badly written legislation to gag the social media and to jail opponents of the current government.

The group described the bill before the National Assembly to whittle down access to social media as a mere tissue of lies and draconian decree rebaptised as legislation.