How women can urinate while standing – Green Party 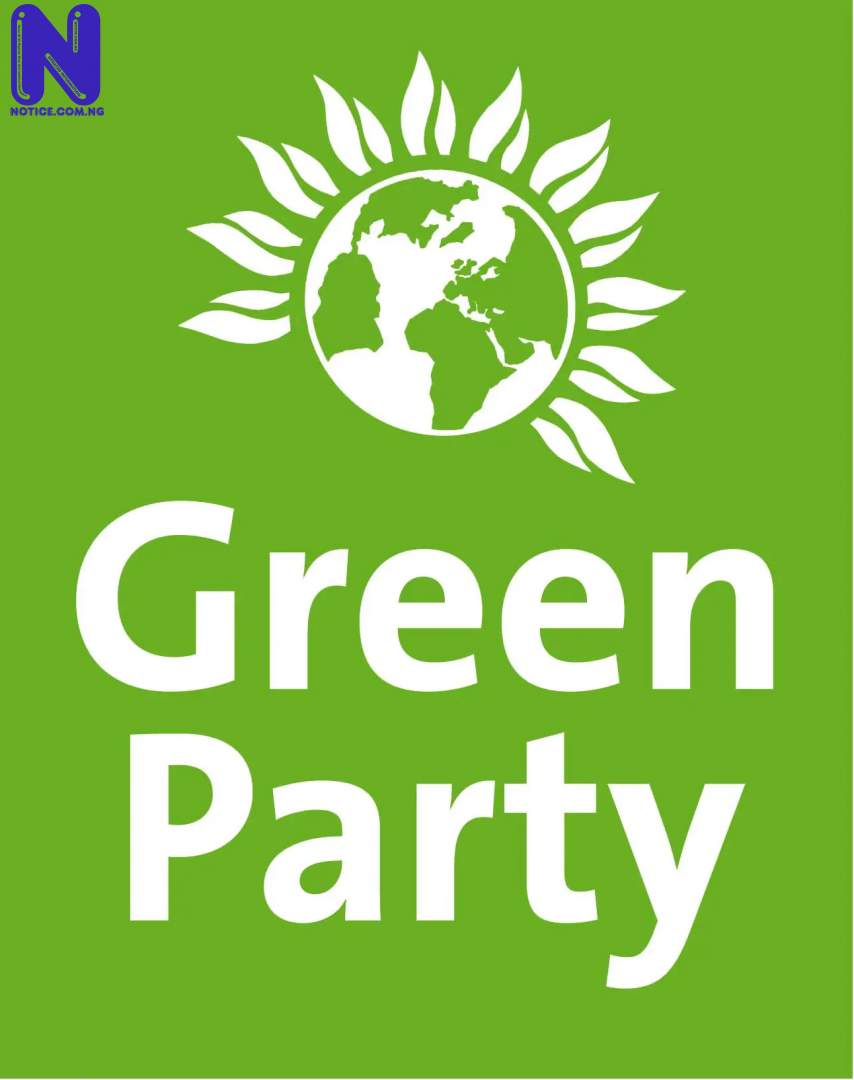 A local wing of Austria’s Green Party has stirred an uncommon interest online and in neighboring Germany with its agenda for a meeting today: teaching women how to urinate standing up.

The Green Party in Perchtoldsdorf, Lower Austria, which for the past 12 years has held “women’s breakfasts” to discuss social and political issues, said today’s meeting will be “everything that concerns the pelvic base.”

The party said the discussion will include instructions on how to urinate from a standing position at music festivals, sporting events, and other locations where unclean restrooms are likely to be found.

The participants at the meeting will be instructed by an expert on how to build simple devices to assist with standing urination, organizers said.

Martha Gunzl, a local councillor and Green Party member, said she and other organizers were shocked at how much attention the planned meeting has been gathering online.

“We always discuss controversial subjects, but because we are just a local group nobody has ever shown any interest up until now,” she told Der Westen.

Gunzl said a few male members of the local party will be on hand to help with security, because the increased interest has led to “many nasty emails.”

The planned discussion has led to much mockery on Austrian social media, with one user saying “doing it at breakfast does make sense says coffee pushes everything through.”

But women have also come to the defence of the Green Party, with one saying “only a man who has never been on a completely piss-covered women’s toilet can’t see the necessity of such a lesson.”