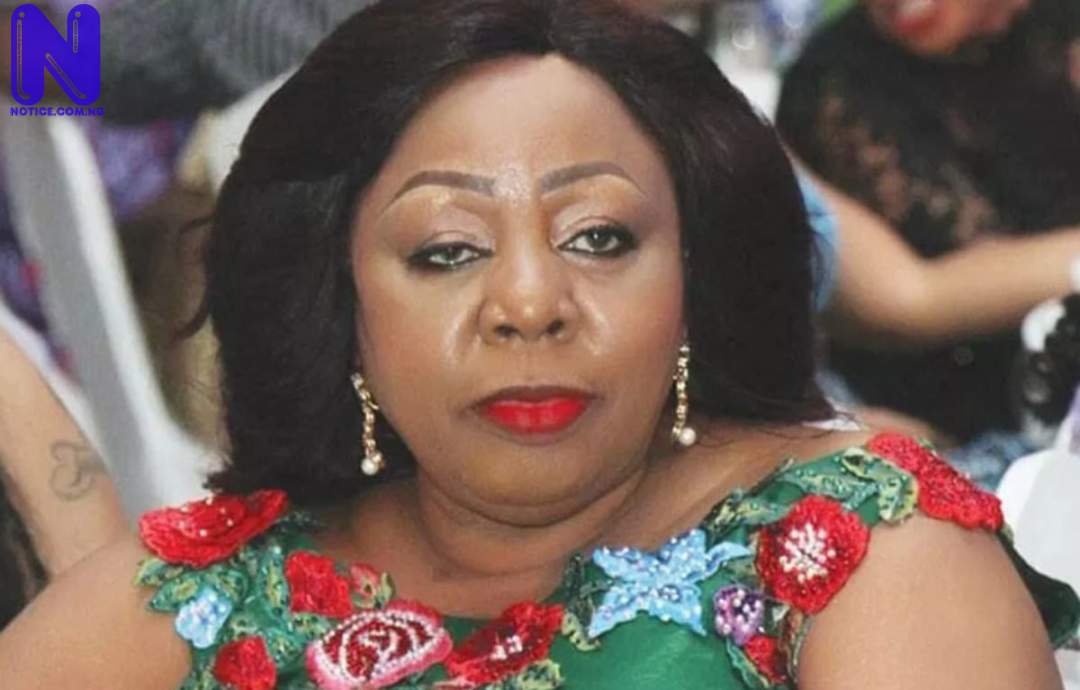 Ex-Senate Deputy Minority leader, Senator Florence Ita-Giwa has explained that her 7-man committee had sleepless night to prune the list of 17 governorship aspirants to four.

Ita-Giwa, who was Secretary of the committee headed by Ex-Senate Majority Leader, Victor Ndoma-Egba, said they had invited all the APC aspirants in the State to a meeting where they asked them to talk about themselves and that in case they don’t make it, point at who they think could fit the bill.

She spoke when she addressed a large crowd of women organisations in the State who came together to hail the decision to settle for Senator Prince Bassey Otu as flagbearer of the ruling party in the State.

“Our committee was given 72 hours to prune the number of aspirants in APC to four by the leadership of the party in the State.

“We had all of them in a meeting. We had them talked about themselves, their high points. We asked them to look at themselves and volunteer who they think can can best play the role of governor, in case each person is not able to make it.

“After the screening by our committee, from the private nominations by most of them, Prince Bassey Otu got the highest nominations. And so, the committee went for him. That is how Otu became the consensus candidate of APC in Cross River State,” she said.

She commended Governor Ben Ayade for accepting the recommendation of the committee.

She also praised Ayade for standing by his words that he would like to hand over to someone from the Cross River Southern District for reason of equity and fairness.

But two of the aspirants from Central District, Senator John Owan-Enoh and Chief Chris Agara, an oil/gas mogul have seriously frowned at and rejected the arrangement.

A statement by his campaign organisation signed by the Director-General, Barrister Richard Ogbeche said their principal, Chris Agara is “committed and prepared to pursue his governorship aspiration to its logical conclusion.”

He explained that “Our principal was invited to the meeting which took place on Monday, May 9th at the Transcorp Hotel, in Abuja to discuss the report of the 7-man committee earlier set up by the Party and not to agree on any consensus.

“That right there on the floor of the meeting when the matter came up, our principal clearly expressed his reservations about the Consensus Option and declined to go along with it.

“He went further to point out the grave disrespect to some Governorship aspirants which the obvious ambush meeting entailed, by inviting them to a meeting for a specific purpose and then turning around to do something else.”

Owan-Enoh, who was APC candidate in 2019, said he would not give in until he had discussed with his teeming supporters.