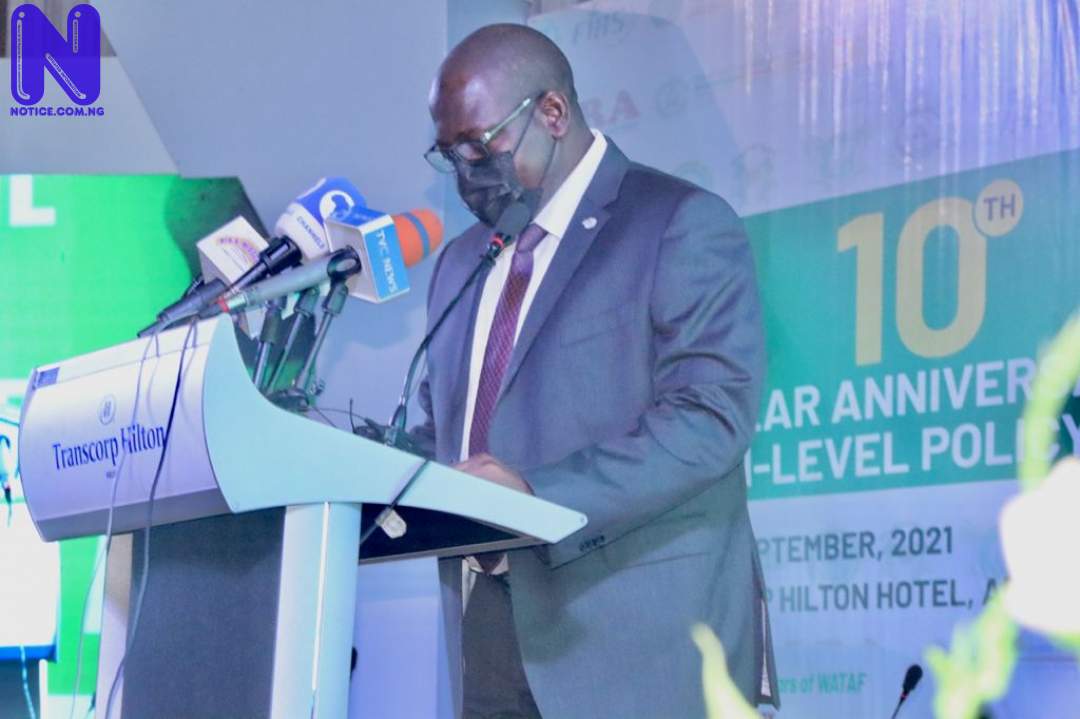 FIRS disclosed that the measure generated over N664 Billion in June 2021, the highest ever generated sum in a single month since the outbreak of COVID-19.

The Executive Chairman of the FIRS, Muhammad Nami disclosed this at the 17th General Assembly and 10th Anniversary of the West African Tax Administration Forum (WATAF), on Tuesday in Abuja.

He said this while highlighting the theme for the 2021 General Assembly of WATAF, which is: "The Taxation of the Digital Economy: Exploring Untapped Revenue Sources In Africa".

The General Assembly is the highest decision-making body of WATAF and consists of all heads of tax administrations of the fifteen member states.

"This cost-saving, effective solution that was developed in-house by the staff of the FIRS, is a user-friendly technological platform which is accessible by tax officers and taxpayers alike, for most tax operations.

"Following the deployment of the TaxPro Max in June 2021, the Service generated over N664 billion representing the highest revenue generated by the FIRS in a single month since the outbreak of COVID-19."

He further explained that the TaxPro Max has brought about efficiency in the tax system and increased tax collection rates.

"We believe that with the simplification of tax remittances through the deployment of TaxPro Max and the resultant efficiency, the Service is geared towards recording increased collection rates, which will further enhance government revenue and improve transparency in tax administration.

”The TaxPro Max is a home-grown solution developed by a staff of the FIRS. It was introduced as part of the Service's effort at modernising tax administration in Nigeria and for the ease of Tax compliance. This platform, among other features, enables seamless registration, filing, payment of taxes and automatic credit of withholding tax as well as other credits to the Taxpayer's account.

”TaxPro-Max also provides a single-view to Taxpayers for all transactions with the Service. It was fully deployed nationwide, effective 7th June 2021 as the channel for filing Naira-denominated tax returns.

”The West African Tax Administration Forum (WATAF) has an objective to contribute to the efficacy of tax administration and improved public service delivery in support of the development of countries in West Africa. It was inaugurated on September 12, 2011, in Abuja.