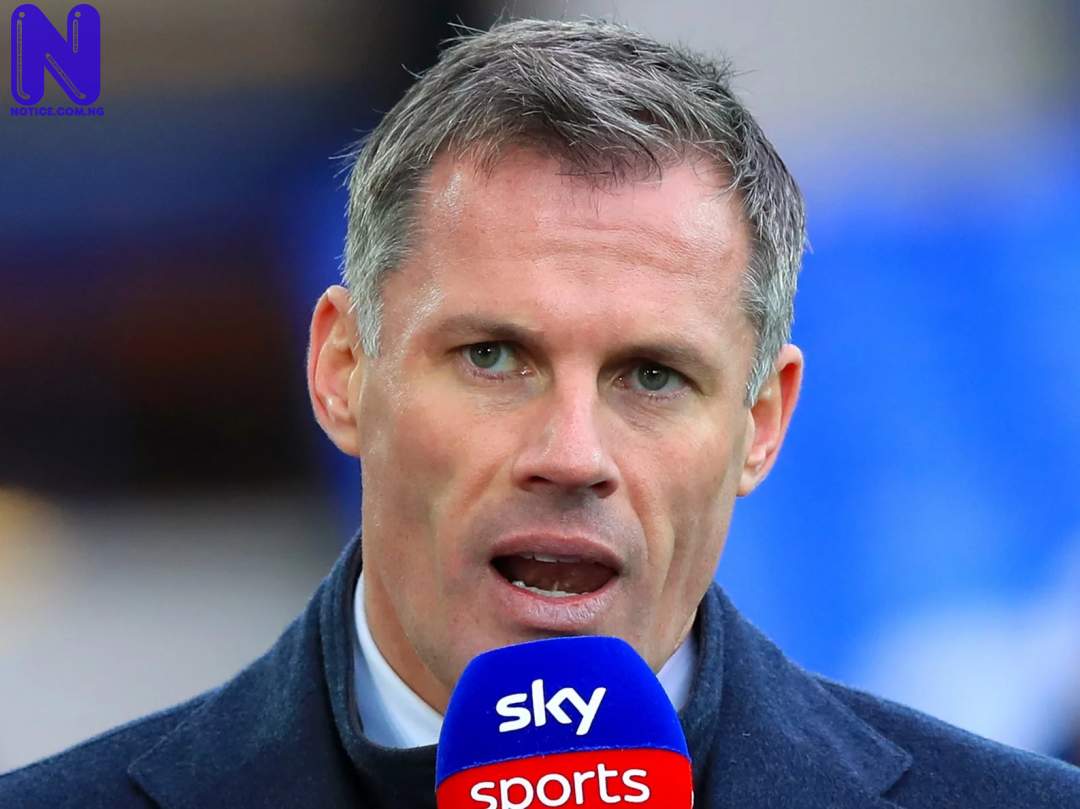 Sky Sports pundit, Jamie Carragher, has said Manchester United will send shockwaves through the Premier League, if they beat Liverpool on Sunday.
Jurgen Klopp’s men have lost fun in recent weeks, while United are top of the table three points ahead.
A win for the Red Devils at Anfield, would see them open up a six-point gap at the top of the table.
Carragher believes the onus is now on his Ex-team to win and prove that they are the better team with a strong performance.
“I actually think it’s a bigger game for Liverpool. The onus is more on them.
“If United got a result there, that’s when the belief would come that they could win the league. I still think people think United may fall away and Liverpool have still got that edge, but if they won at Anfield that would send shockwaves through the Premier League.
“It’s a game where Liverpool need to show they are the champions, they are the better team, get the result and also a performance that puts Manchester United back where they are,” Carragher said.