How Tottenham Hotspurs could line-up against Manchester City - EPL 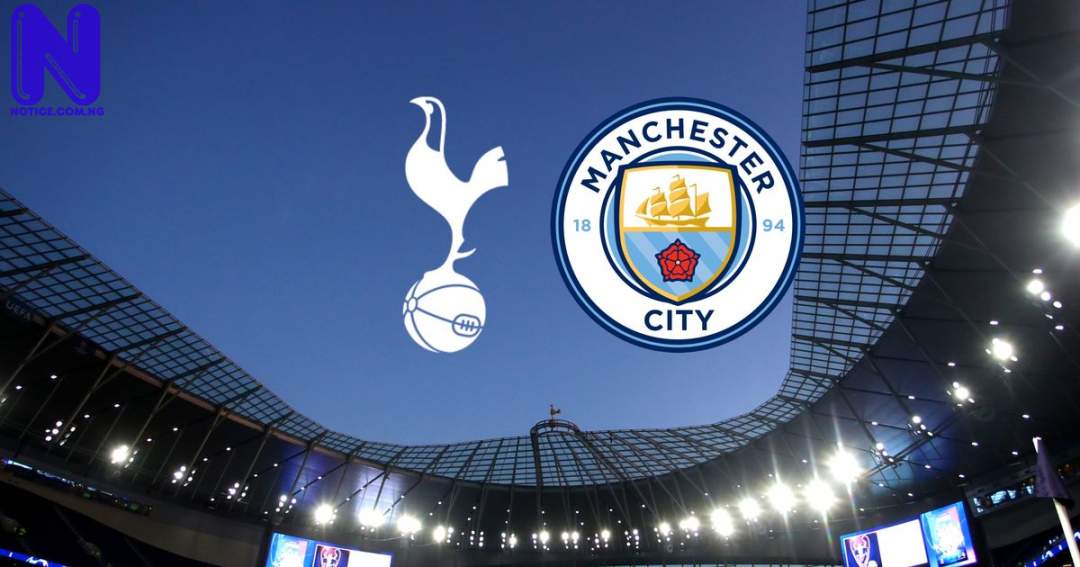 Tottenham Hotspur could temporarily move to the summit of the Premier League (table) on Saturday when they play host to Pep Guardiola’s Manchester City side.
The North London side are on the longest current unbeaten run in the English topflight and went into the international break following three straight wins to climb up into the second position.
However, their quest for the EPL title face the first test this weekend as Manchester City arrive looking to make amends after a poor start to the season.
Here, Press takes a look at how Tottenham Hotspur could line-up to play Pep Guardiola’s Manchester City side at home.
Absent; Matt Doherty (coronavirus)
Possible; Erik Lamela (foot), Steven Bergwijn (fitness), Japhet Tanganga (thigh), Tanguy Ndombele (foot).
Tottenham will be without Matt Doherty for this match after the full-back tested positive for Coronavirus while on International assignment with the Republic of Ireland.
The news was revealed shortly after Doherty had played against teammate (at club level) Gareth Bale in a match involving Wales and the Irish side.
But Bale has not yet shown any symptoms of catching the virus and so remains eligible to feature for Spurs as things stand at the moment.
Serge Aurier is most likely to take Doherty’s place in an unchanged defence line, with Sergio Regulion having only established himself as a first choice at the left-back role.
Giovani Lo Celso is now match ready and could come straight back into the lineup for Spurs.
Though question marks hang over the fitness of Argentine’s Erik Lamela, Tanguy Ndombele and Steven Bergwijn, the latter of whom was sent home from International duty after he was deemed not fit enough to play.
Bale, Harry Kane and Son Heung-Min could all start up front together once again, even as the Real Madrid loanee is keen to get in on the fruitful partnership which has flourished between his fellow attackers this term.
Harry Kane alone has directly been involved in 23 goals in just 14 appearances across all competitions for the Londoners-eight more than Premier League players, with South Korea’s Heung-Min Son second on the good list of positive exploits in the season.
Tottenham hotspurs versus Manchester City; how Tottenham Hotspurs could line-up against citizens.
Hugo Lloris; Serge Aurier, Toby Alderweireld, Eric Dier, Sergio Regulion; Moussa Sissoko, Emile Hojberg; Gareth Bale, Giovani Lo Celso, Heung-Min Son; Harry Kane.