How to tackle Nigerian leaders – CharlyBoy 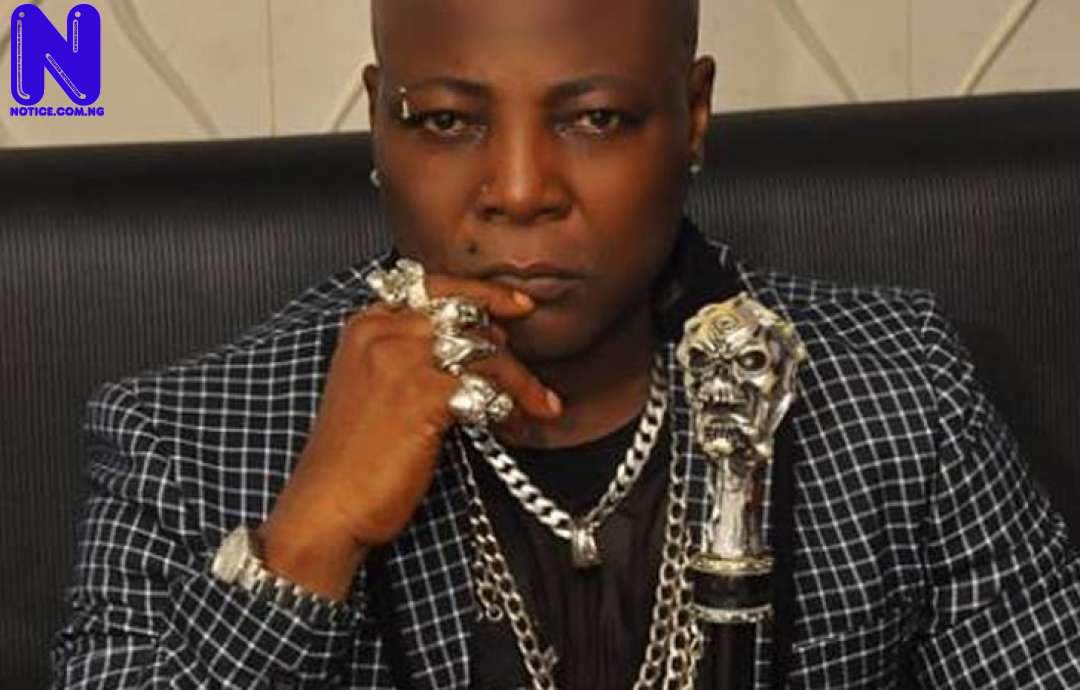 Charlyboy told News Agency of Nigeria (NAN) in Abuja that Nigerian People should resort to engaging the leaders through other non-violence avenues.

“I have spent over 40 years of my life leading protest for a better society, and I can tell you that street protest will not change our leaders” he said.

“My father always told me back then that whenever I see injustice, I should fight it because it may come to affect me someday too, and that is my motivation for fighting injustice over these years.

“On several occasions, I have been tortured by the Nigerian police and the military for standing up to authorities to ask questions.

“in spite of that, on some occasions, I have been regarded as their friends, depending on the sensibilities of those in power.

“I am not a professional protester, so now I have decided to use other means to hold leaders accountable,’’ he said.

The Ex-President of Performing Musicians Association of Nigeria (PMAN) said that he decided to use music as a tool to inspire ordinary Nigerian People, especially youths toward holding leaders accountable.

He explained that he was leading an advocacy and enlightenment campaign ‘Na We Be Government” and decided to go back to music, his age-long passion to call citizens to participate in nation building.

“All over the word, the Arts, especially music have been used to inspire people and change narratives towards a better society.

“I did not go into music for money, but for the passion of it, and this time I am using it to awake the consciousness of all Nigerian People toward building the country they desire.

“A lot of Nigerian People have given up on their country because of bad leadership over the years, and do not believe they have a say in the affairs of their country.

“It is time they are reminded that power truly belongs to them and there is a social contract between them and elected political leaders.

“Citizens will do their part and political leaders should also fulfill their obligations as promised in their manifesto, and as required by the constitution,” he said.