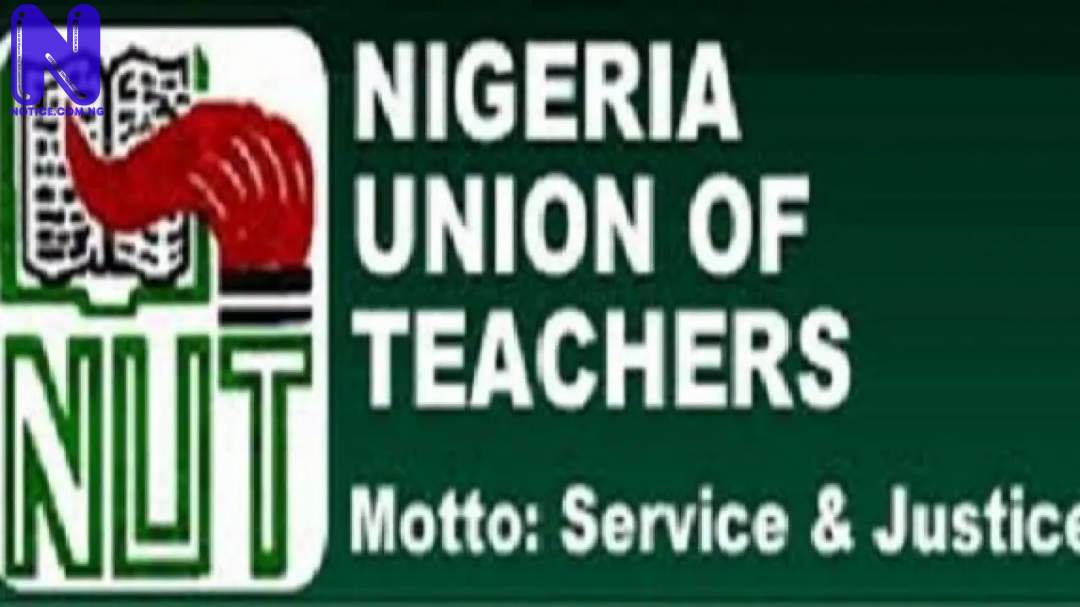 The conflict between the chairman of the Taraba State chapter of the Nigeria Union of Teachers (NUT), Peter Julius and the union members has taken a different dimension.

The chairman, it would be recalled, has been having a running battle with the union members and officials, which DAILY Poyst learnt led to the closure of the State Secretariat of the union located along Donga road in Jalingo metropolis.

The closure of the secretariat, As stated by our source was geared towards preventing the breakdown of law and order.

The chairman was also recently summoned by the State House of Assembly to defend petitions against him.

Rather than throwing him back into the unemployment market, Press noticed that he was tactically sacked from his position as the NUT chairman as he was compulsorily transferred from teaching profession to administration.

In a letter signed by the State Chairman of the Universal Basic Education Board (SUPEB), MYakubu Agbaizo, Julius has been directed to report to the Education Secretary in Lau for immediate posting.

Part of the letter as noticed by Press reads “I write to convey approval for your immediate transfer and posting from Teaching to Administrative Cadre.

“Consequently, you are hereby posted to Lau Local Government Education Authority for your assignment. Thus the Education Secretary Lau will post you appropriately in line with this directive.

“Similarly, I have also been directed to convey Executive’s approval for your immediate promotion to the rank of Assistant Director on GL 15.”

Confirming his transfer from Teaching to Administration, the embattled NUT boss said “I have since reported to my new posting in Lau.”

Julius, who vowed not to talk on his purported sack as the state NUT Chairman, said the Public Relations Officer (PRO) of the Union will address the press at the appropriate time.

A top government official said the government waded in to save the situation.

Some members of the union who frowned at the action taken by the government said their next line of action would be determined by the leadership of the Union at the national headquarters.