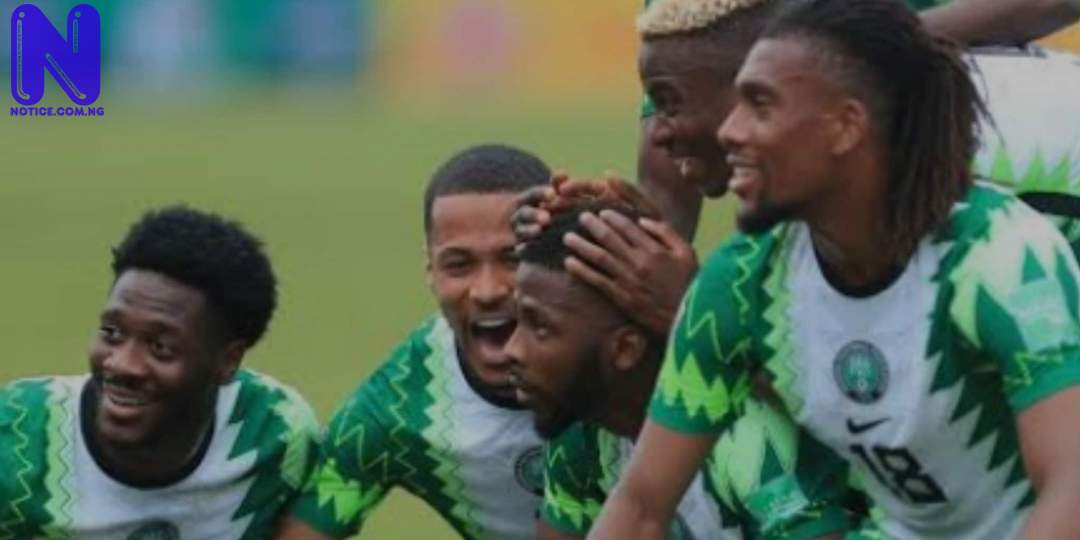 Super Eagles interim coach, Augustine Eguavoen has said that his team will approach their 2021 Africa Cup of Nations, AFCON, tie against Sudan the same way they did against Egypt.

Nigeria will face Sudan in their second AFCON game at the Stade Roumdé Adjia Stadium, Garoua, on Saturday evening.

Eguavoen's side had defeated Egypt 1-0 in their first game on Tuesday, while Sudan drew with Guinea-Bissau.

Speaking with newsmen during his pre-match press conference on Friday, Eguavoen said that the Sudanese were not pushovers and would be treated with ‘utmost respect’.

He said, "I cannot look down on anybody, if you do that, you will be making a very big mistake.

"So, the Sudanese team will not be an exception. We will approach them the same way we did against Egypt.

"They are a respected side and not a weak side at all. We will play them with utmost respect.

"Every game comes with a different plan. Sudan are not pushovers and more so, they are on one point and we have three points.

"We want to consolidate on that, while they will be pushing harder to have a chance to qualify."