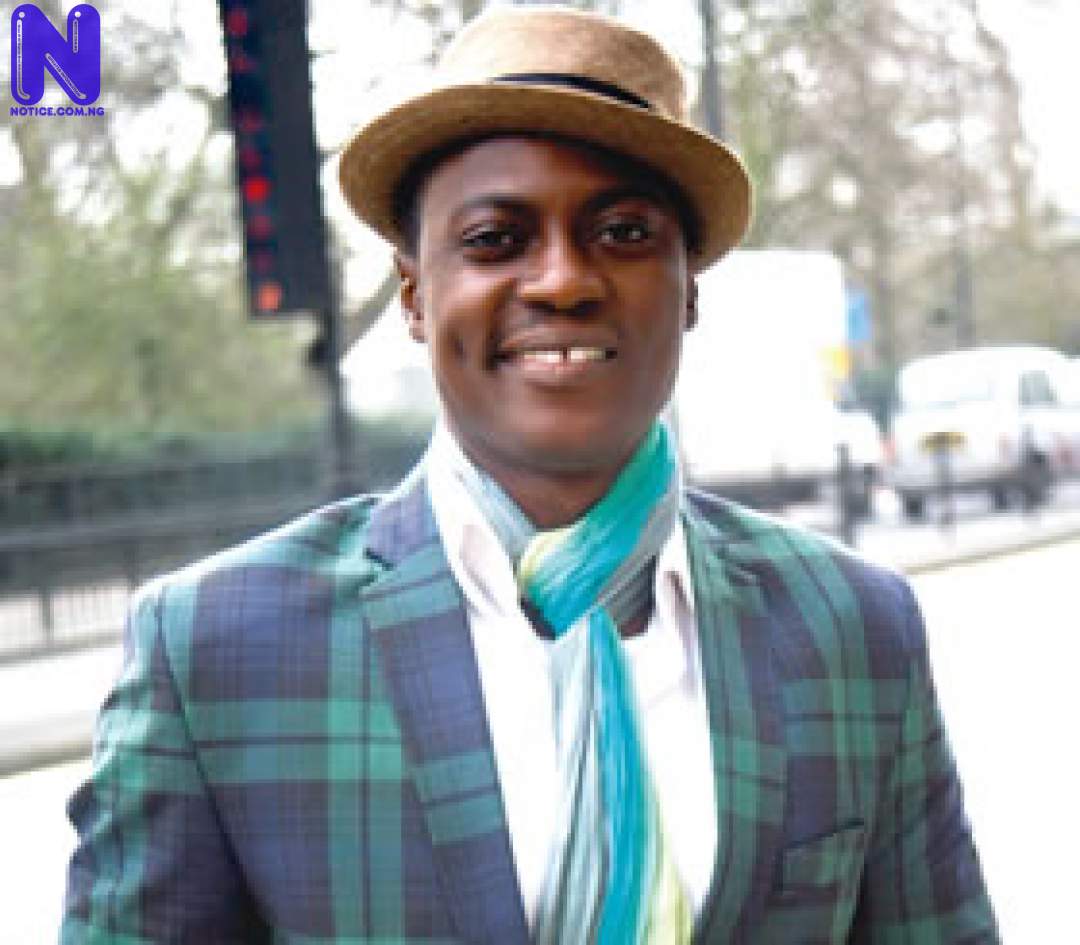 The Nigerian singer and songwriter, Sound Sultan was a multi-talented man who effortlessly grabbed attention while on stage due to his powerful and comical performances.

Sound Sultan was a unique entertainer with a diverse method of performances that glued audiences’ attention to the stage. Like one of his numerous fans once said, “if you need to be entertained, all you need to do is to give Sound Sultan a microphone and you go forget your sorrow”.

Sound Sultan is not just a music star but also a comedian who has contributed positively to the entertainment industry.

In a couple of shows, the popular artist spontaneously diverted from his normal music roles to entertain the audience with some comedy cracks.

Sound Sultan left his audience in shock when he performed at a comedy show, an edition of the ‘Night of a thousand laughs’, as he employed rhymes, rhythms in a spoken word, a performance better referred to as an edutainment.

One of his performance:

“When I see Kate in front of the that gate, “As a bobo, I said Kate, if we are intimate “We no go separate. “As girls de always make guys wait, she come de rotate.

“I said make I block am for the estate. “On the twenty-eight around eight, I don iron my trousers straight go the wait. “As I reach the gate, na him the security say wait, who you the find I say na Kate.

“He said me I no know say Kate mother na magistrate? “Say when the mum come now she go beging the legislate. I say na me you de try intimidate? “But as I see the magistrate, I prostrate straight.

“She say who I de find, I say Kate. she say she no de appreciate make guys look for Kate after eight say e no de appropriate.

“I come say madam, abeg cooperate, I come even lie say I relate to Brigate. Na him the guy just throw away the gate say make them call Kate,” the lyrics read.

In another event, the influential entertainer stormed the stage, entertaining top Nigerian stars such as 2Baba, MI, I Go Die, Basket Mouth, A.Y and others.

Sadly, his era came to an abrupt end when he was diagnosed of throat cancer which unfortunately led to his death on Sunday.

His demise was confirmed on Sunday in a statement issued by a family member, Dr Kayode Fasasi.

"It is with heavy hearts that we announce the death of multi -talented veteran singer, Rapper, Song Writer, Olarenwaju Fasasi AKA Sound Sultan”.

Press reports that since the announcement of his death, tributes and reactions have continued to pour in as top stars from across the world took to their social media handles to mourn the deceased.