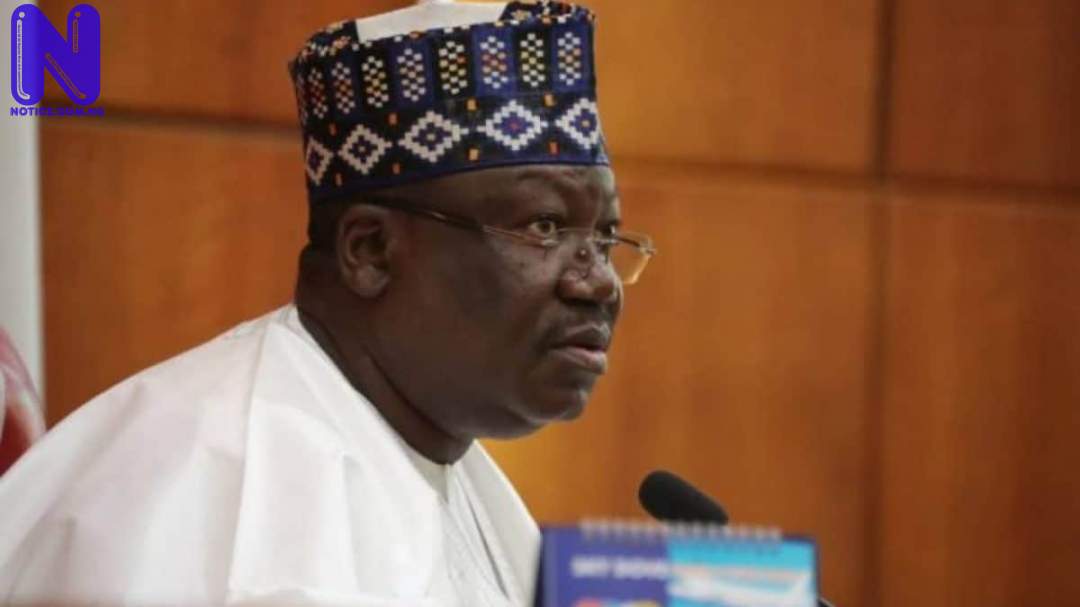 Lawan said some MDAs have refused to honour invitations extended to them by the senate’s Local and Foreign Debt Committee.

In a statement by his spokesman, Ezrel Tabiowo, Lawan lamented that some MDAs have consistently refused to appear to justify projects listed to be funded through the loan requests sought by Buhari.

According to Lawan: "List of some Ministries and agencies of federal government that should have appeared before Senate Committee on a loan and Foreign Debts, to defend the debt request by the Executive arm of government. These MDAs failed to appear.

"The Senate considers this attitude as a sabotage to the effort of the federal government to secure the loans and fund the infrastructural development that this country desperately needs.

"Already, the National Assembly has approved the loan request, but there is need for justification.

"I will therefore call the names of these MDAs, and we are giving them just one week to appear before the Committee on Loan and Foreign Debts.

"[And] if the fail to appear, we will take appropriate and prompt action, because this Senate will not condone any sabotage to the efforts of this administration to provide infrastructure to this country."