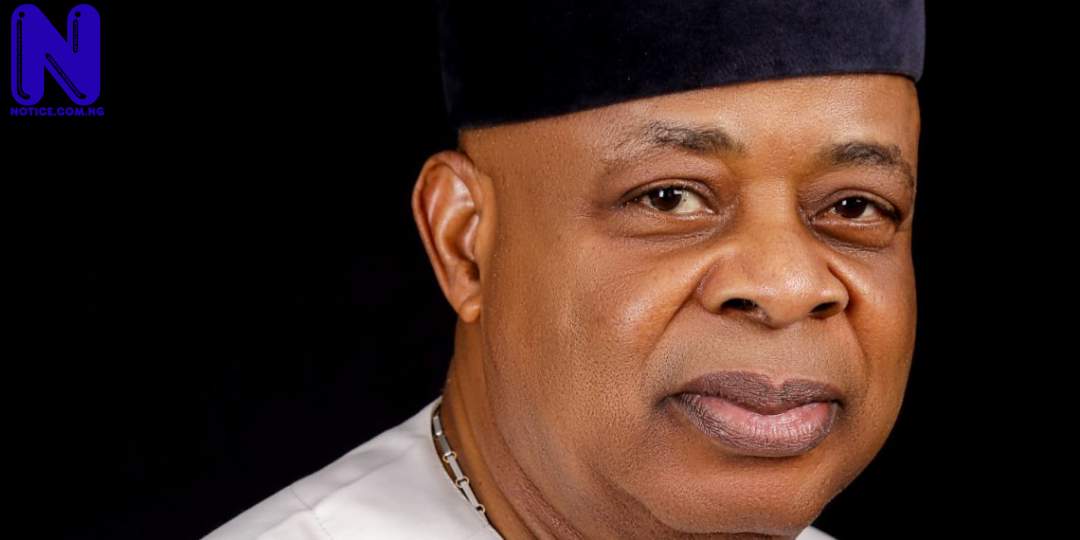 Ex-Senate President, Ken Nnamani, has revealed how certain Senators were stopped from returning to the National Assembly in 2007 for thwarting the attempt to extend Ex-President Olusegun Obasanjo’s tenure.

On May 16, 2006, the upper chamber of the federal legislature shot down the move by pro-Obasanjo lawmakers for an alteration of the constitution to allow three terms for Nigeria’s presidents.

Nnamani stated that the military might have if such an amendment was made.

Since leaving power, Obasanjo has strongly denied that he desired to exceed the extant two terms limit.

In an interview with journalists in Lagos, Nnamani expressed sadness that patriotic Nigerian People were ostensibly punished for insisting on the right thing.

The Enugu-born All Progressives Congress (APC) stalwart said what happened to his Ex-colleagues still hurts him.

“Some people say I have regrets. No, I don’t have personal regrets. I would call it a general regret because my leadership of the Senate was not personal.

“Regret what? I was the number three citizen of Nigeria. To me, being principled was more than going back to the Senate,” he said.

Nnamani described the 5th Senate as one of the best in Nigeria, revealing that more than half of members had doctorate degrees.

“We had 57 PhD holders, I know because I have a list of their credentials. Engineers, Doctors, Professors, Ex-Vice Chancellors etc.

“But they could not go back to the Senate due to their insistence on democratic tenets. They (powerful forces) worked against them.

“The Senators were weeded away for opposing the third term agenda. No personal regrets; the general regret was seeing them blocked from returning.

“My colleagues cared for me. Whenever a senior security officer came to my office, they would later come or call me.

“They asked: What’s happening? Hope all is well? Did they come to arrest you? I’m happy they supported me, their backing gave me courage.

“We avoided ‘banana peels’. No secrecy, spendings were transparent. So, I don’t regret doing the right thing, I will do it again if the opportunity arises.

“During our time, there was no conflict between the legislature and the executive. Obasanjo was and is not my enemy”, Nnamani stressed.

Asked to assess the 9th Senate under the leadership of Yobe Senator, Ahmed Lawan, he explained that events and times are no longer the same.

“There will always be leadership style, people are not the same. You also have to understand that circumstances and times have changed.

“If they give approvals it must be that majority of Senators are in support. You can’t impose on your colleagues, you’re only the leader.”

In 2016, President Muhammadu Buhari administration appointed Nnamani as Chairman of the Constitutional and Electoral Reforms Committee.

The politician will clock 73 on November 2. His book which chronicled the tenure extension plot, ‘Standing Strong: Legislative Reforms, Third Term and Other Issues of the 5th Senate’, is set for launch next week.