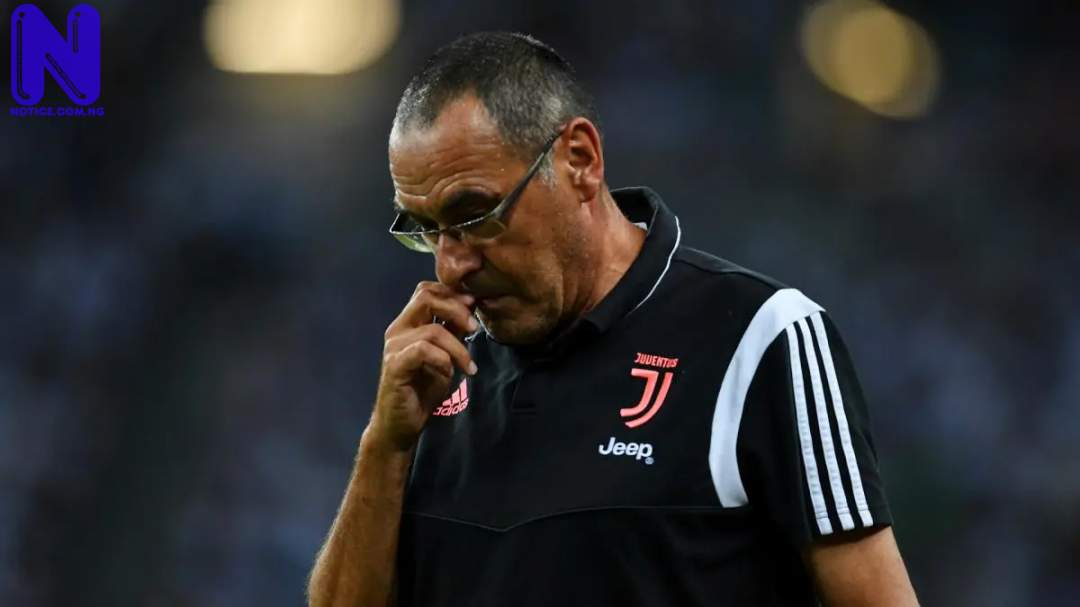 Juventus manager, Maurizio Sarri, has warned his team that they will face “a complete team”, when they play Inter at San Siro on Sunday.

He therefore called for the Serie A champions to build on their recent strong performances.

Inter are top of Serie A with a 100 per cent record after six games, while Juve sit two points behind them going into the Derby d’Italia.

Antonio Conte is enjoying the kind of start to life in Milan that he experienced at the Bianconeri, where he achieved an unbeaten first league campaign.

“We are going up against a strong team, in a moment of good health.

“In this game there are no favourites; I only see two strong teams. It’s a great feeling to know how to play a game like this.

“Inter are a complete team, very dangerous and good at bouncing back. It will be a beautiful match.

“It will be important to leave San Siro having made a good performance. Looking at the table would be a gross mistake,” Sarri told reporters.