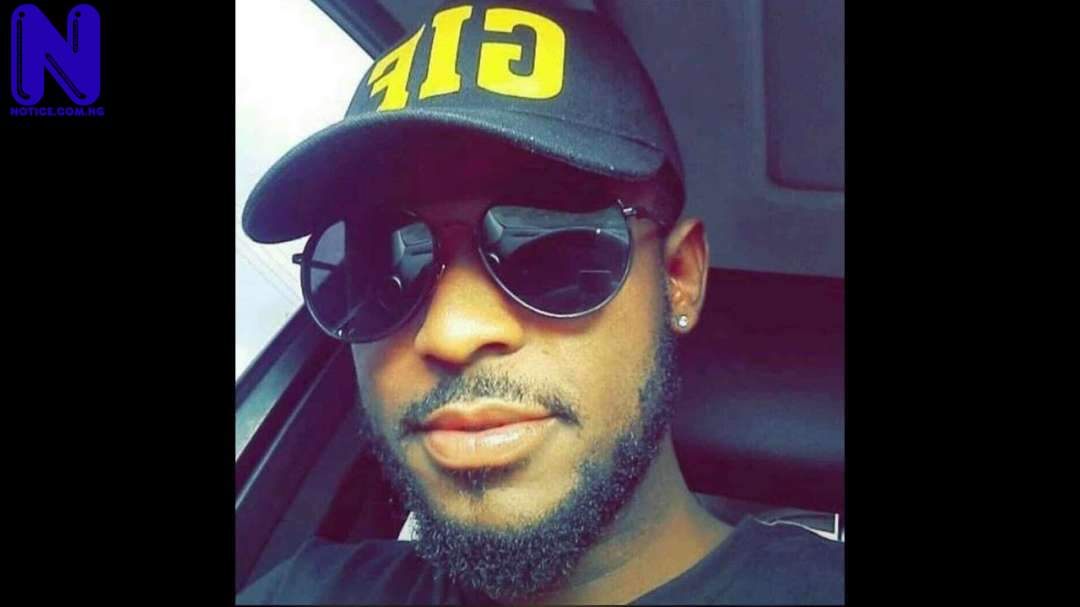 Three friends of Kolade Johnson on Wednesday narrated to an Ikeja High Court how the 35-year-old man was allegedly killed by a Police Inspector, Ogunyemi Olalekan, at a viewing centre in Lagos State.

Giving evidence as the first prosecution witness, Folorunsho, 29, an employee of a media company, said that on March 31, 2019, he was accosted by some policemen at a bus stop at Mangoro, Lagos, while he was heading to Ikeja to use an Automated Teller Machine (ATM).

“It was around 4.30p.m. before I got to the bus stop. I stopped at a bar called Kingston Jo to say hello to some friends.

“I was with a female friend; when we got to the bus stop, I saw a yellow ‘Danfo’ bus which had no registration number.

“My friend wanted to enter the bus but I told her not to go in because there were a lot of men in the bus. Two men in mufti came out from the bus and I thought they were passengers.

“The men held my clothes and I thought they wanted to kidnap me, I told my friend to run and I asked them to identify themselves.

“Immediately I said that, two officers in black polo shirts, with SARS written on the back, came out. The man, holding me, said that I had guts to talk, and they started beating me,” he said.

READ ALSO >>> Policeman shoots bus driver, one other in Bayelsa

Folorunsho said the commotion drew the attention of people in the bar.

He said that during the fracas, Olalekan cocked his gun, forcing him to go into the bus while another officer hit the butt of his gun to hit him.

“The other officers entered the bus and drove for a very short distance and the defendant came down and asked the gathered crowd in Yoruba whether want to die for me.

“I heard three gunshots, the defendant was the one who fired the shots, and immediately after firing the gun, he entered the bus and told the driver to move,” he said.

Folorunsho said that when he and the policemen got to Sheraton Hotel in Ikeja, the bus stopped and the two officers in uniform alighted and walked away to have a hushed conversation.

“They came back and asked me what I do for a living, I said I worked in a media company, and they asked me to go.

“When I got home, I heard that the gunshots killed Kolade Johnson and we made a report at the Shasha Police Station and Area F Police Station.

While being cross-examined by defence counsel, Mr Abayomi Omotubora, the witness was asked about his appearance on the day of the incident.

“On that day, you were wearing terrible dreadlocks, you were found alone at the bus stop, your friends accosted the policemen who wanted to arrest you.

“They were being attacked by your friends that is why the defendant made that statement.

in spite of that, Folorunsho said that he was not alone at the bus stop but had a female companion with him.

He added that he did not know whether the bus stop was a black spot for criminal activities.

He said he was familiar with the bar, Kingston Jo, and knew about 90 per cent of the men in the bar who were watching a football match at the time.

“None of the guys were armed, they were all having a dialogue with the policemen. I was placed immediately behind the driver in the bus. From where I was kept, I could see clearly what was happening.

“I was on dreads which were cute and nice and was wearing a pair of slippers which were not bathroom slippers. I was not wearing chains or carrying a bag,” Folorunsho said.

Also testifying, Nana, the second prosecution witness, described himself as an entrepreneur and a community volunteer at the Ikeja Local Government.

He said that he was at Kingston Jo with Kolade Johnson and some other friends watching the Liverpool versus Tottenham football match when a lady ran into the bar shouting: “Help, help, kidnappers.”

“I saw Ismail being beaten and dragged into a bus by two men in mufti. We told them that Ismail worked with a media outfit called Unlimited LA.

“They were three or four in number and we asked where they were taking them to.

“The defendant came down from the bus and shot into the air and we ran helter skelter.

“I stood with Kolade in front of a taxi park and the bus moved for a short distance and the defendant came down from the bus and pointed the gun at us.

“He fired twice, the first bullet hit Kolade in his abdomen while the second one hit him close to his private part. Kolade said to me,”He has shot me.”

“I turned and looked at him and I saw blood flowing from his stomach to his feet, soaking his jeans. I cried for help and some boys came to ask the taxi drivers for help but they were scared because it was a bullet wound,” he said.

Nana said the deceased was eventually taken to a hospital by a ‘good samaritan’ who lived in a nearby estate but he was declared dead on arrival by doctors.

While being cross-examined by Omotubora, Nana said that Folorunsho was wearing dreadlocks due to the nature of his job.

“The defendant alone came down from the bus and fired two quick shots straight at Kolade Johnson,” he said.

Dairo, the third prosecution witness and a 36-year-old fitness instructor, shed tears in the witness box while testifying.

“At the taxi park, the defendant alighted from the bus and said he was going to kill somebody and before we knew it, he shot into the air so we moved back.

“Kolade was behind before but was in front after we ran back. The first bullet entered his stomach and the second on his private part.

“He was taken to hospital, I and another friend used public transport to get to the General Hospital, Ikeja. When I got to the hospital, I got to the emergency ward and I saw a certificate which stated BID meaning Brought In Dead.

“We took him to the mortuary but his corpse was not accepted because we were not his family members.

“When I got back, I was narrating what transpired to someone at the estate gate.

“The man asked what was the name of the deceased and said he was his son. Unknown to me, I was telling a father how his son was killed,” Dairo said.

He said behind news of the killing spread within the Mangoro community, residents staged a protest blocking major roads.

During cross-examination, Dairo denied accosting the policemen who were attempting to arrest Folorunsho. He said none of the patrons of the bar threw stones at the police vehicle.

He said that the defendant had no prior relationship or shared animosity with the deceased.

Justice A. Coker adjourned the case until Feb. 13 for continuation of trial and ordered that Olalekan would remain at the Ikoyi Custodial Centre.