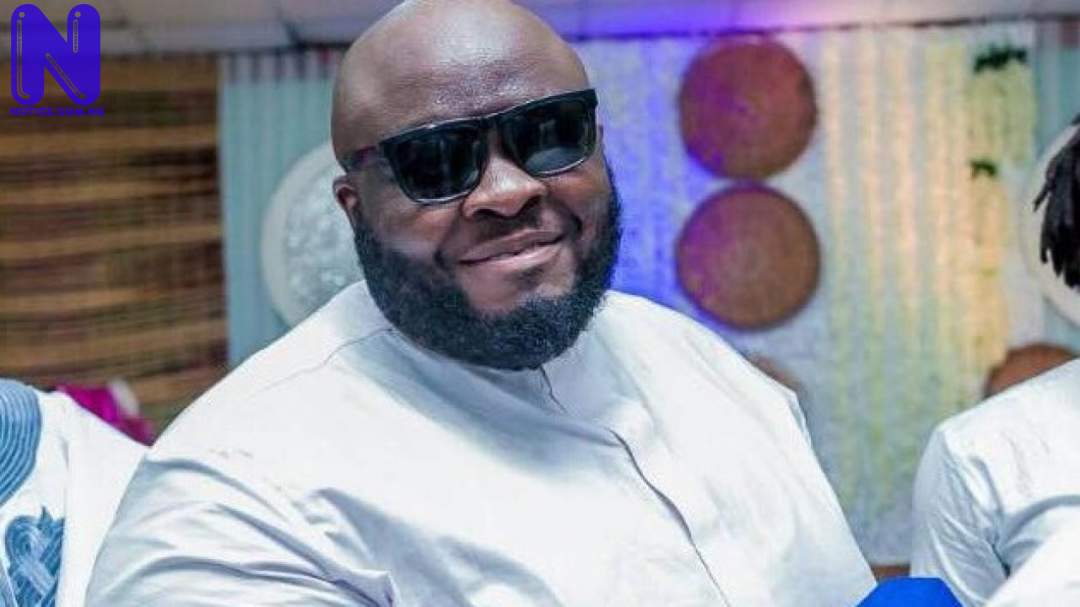 Olu Onemola, a Ex-Special Assistant on New Media to Bukola Saraki, immediate past President of the Senate, has been arrested in Abuja.
Onemola was arrested by men of the Nigeria Police Force as he joined a protest against the activities of the Special Anti-Robbery Squad, SARS.
He was picked up at the Millennium Park in Abuja.
Tweeting, Onemola wrote: “My cousin @AO_Adebola and I had not even joined the protest yet. We just came down from our cab in front of Millennium Park and about 15 officers surrounded us and pushed us into the back of a pickup.
“They didn’t give us a chance to explain.”
However, popular activist, Yele Sowore has confirmed his release.

READ ALSO >>> What COZA must do to pastor over rape allegations – Saraki’s ex-aide, Onemola - Busola Dakolo versus Biodun Fatoyinbo