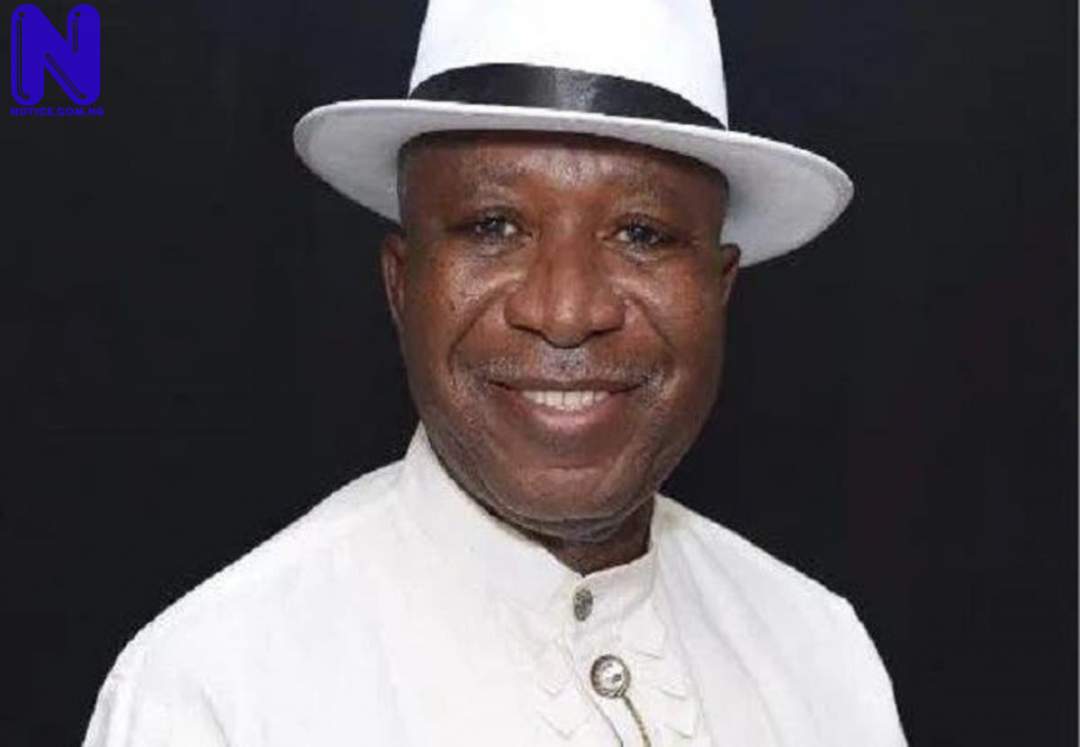 The Presidential Amnesty Office has revealed how the interim Administrator, Presidential Amnesty Programme, Col. Milland Dixon Dikio (rtd), uncovered in his first year in office that the amnesty payroll was padded with 400 duplicate names and also stopped payment of shady deals by fake contractors.

In a statement sent to Press on Tuesday through the Special Adviser on Media to Dikio, Neotaobase Egbe, the discovery is said to have led to deeper investigations into the authenticity of over 3,000 accounts receiving the N65,000 monthly stipends.

He said a preliminary probe revealed that some of the accounts were fake and fraudulently used to siphon funds meant for original ex-agitators.

“Immediately the investigation was ordered, the amnesty office stopped the stipends of the accounts undergoing probe. It is the right thing to do.

“I can tell you that some of the accounts have been cleared and their owners will receive their stipends. But there will be a deeper probe to discover the identities of persons receiving monies through identified fake accounts”, he said.

Egbe said Dikio was determined to cleanse the system to ensure that amnesty’s resources were expended on real and verifiable ex-agitators and not on impostors.

He said some angry contractors were funding propaganda against Dikio because the amnesty boss resisted pressure they mounted on him to pay them for jobs not done.

“Investigations revealed that contractors within the PAP office were not delivering their jobs in accordance with their terms of contracts. These contractors want to be paid for laptops that were not supplied and others who supplied, delivered counterfeit products”, he said.

The source insisted that Dikio was determined to cleanse the system and no amount of propaganda would stop him from carrying out his reforms.

Some ex-agitators also corroborated the development describing persons behind blackmails against Dikio as disgruntled impersonators, who were hitherto syphoning the monthly stipends of the original beneficiaries of the programme.

They said the opposers were behind the padding of the amnesty payroll with duplicated names recently discovered in a probe ordered by Dikio to sanitise the system.

One of the ex-agitators, Magada Victor, a prominent member of the formerly dreaded camp five, owned by Government Ekpemupolo, popularly known as Tomplo, gave an insight into the identities of persons waging war against Dikio.

Victor said the names of some the original beneficiaries of PAP were shortchanged in 2009 and stipends had since been hijacked to the accounts of non-beneficiaries of the programme.

He said: "Tompolo was the last person to surrender to the amnesty programme in 2009. When we surrendered and disarmed, a list of those who surrendered were compiled and computed into the system. At the point where we surrendered, the place was crowded. People jumped in from the fence and used our names to thumbprint.

"We the original beneficiaries when we got to the point of biometrics, they told us we had already registered. People impersonated us and registered with our names. We were surprised and refused to go without being registered.

“The navy was beating us in the course of trying to control the crowd. These people that were not even involved in the struggle came and hijacked our names. Since then, they have been on the run because we have been trying to trace them.

“I am not the only one, whose stipends have been hijacked. We are many that have suffered this same fate. There are over 15 people or more in my group. Those that have been syphoning the money of our people are currently staging the protest against Dikio's administration.

“We will continue to fight for this administration because it is doing good work. These enemies of PAP have become desperate and are now spreading falsehood against the programme”.

Victor recalled that Dikio promised to investigate the allegations of fraud in PAP when he interacted with ex-agitators during his visits to the region.

He said: "Everybody in the Niger Delta is talking about the good work of this current administration, they are doing the right thing and I truly hope that this administration will last.