How Nigeria is walking another dangerous road to abyss - Banditry, herdsmen crisis 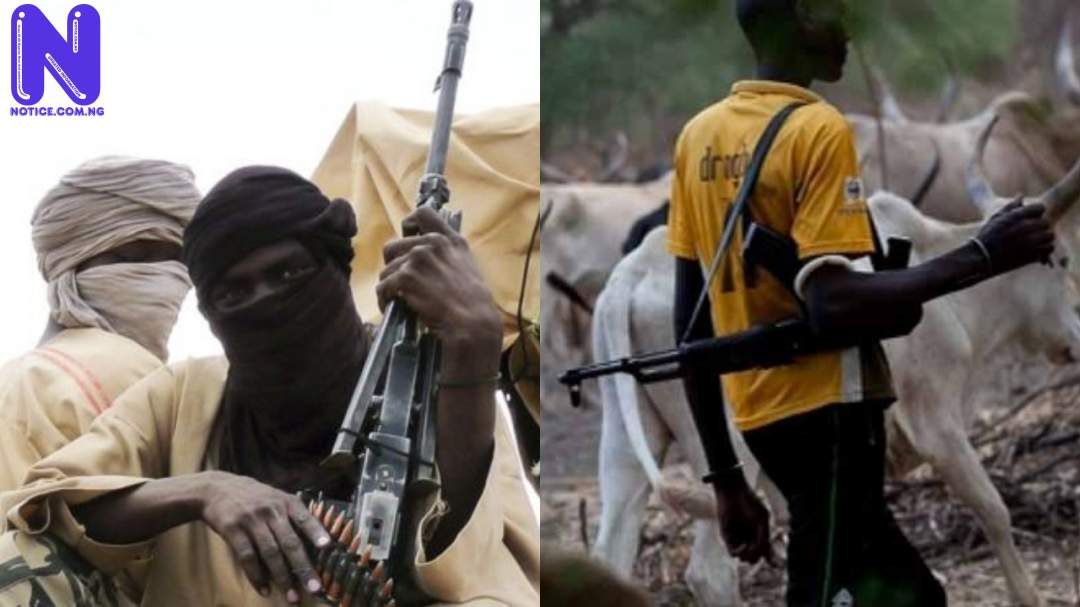