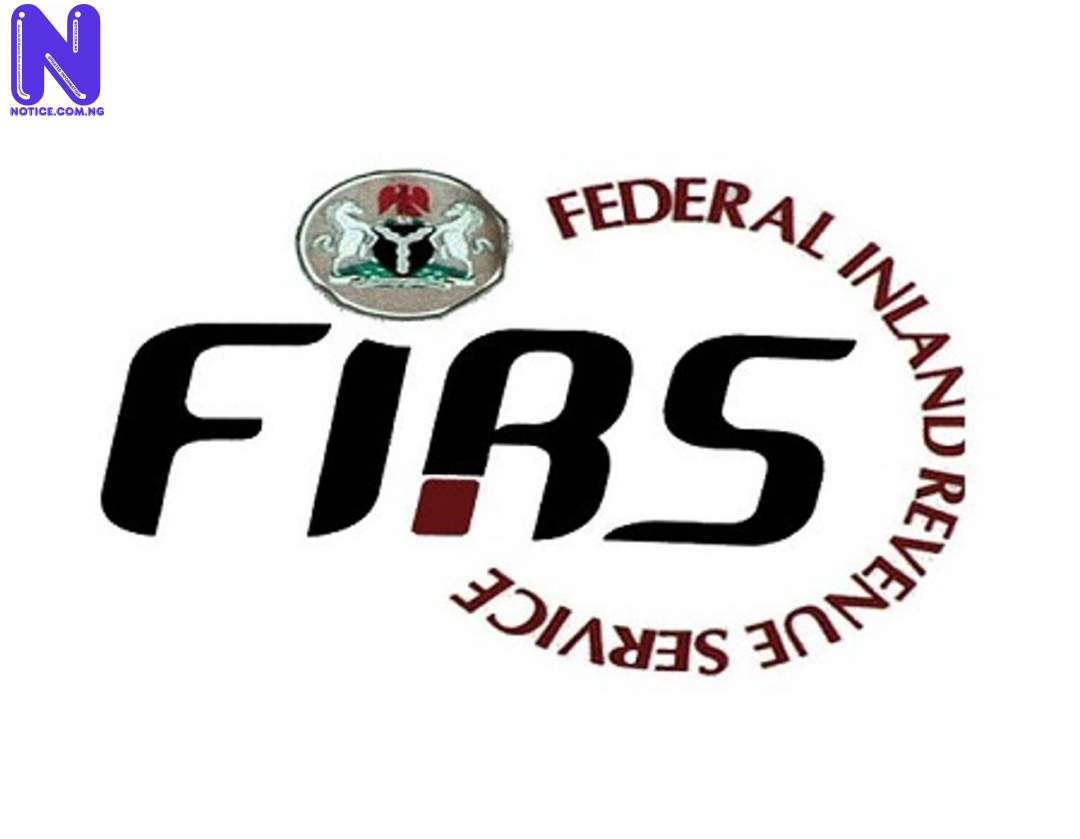 An operative of the Economic and Financial Crimes Commission, EFCC, Ijeoma Matilda on Wednesday narrated to a Federal High Court in Abuja how N2 billion was allegedly siphoned from the Federal Inland Revenue Service (FIRS) under the guise of duty tour allowance.

The operative made the revelation while testifying for EFCC in the trial of Emmanuella Eteta Ita, Head of Stakeholders Unit of the FIRS and Surestart School Limited before Justice Folasade Giwa Ogunbanjo.

She told the court that sometime in November 2015, EFCC received an intelligence report alleging that the Ex-Coordinating Director of the FIRS, Mr Peter Hena conspired with the first defendant using the staff of the unit to siphon money from the FIRS through Duty Tour Allowances, DTA, to the tune of over N2bn.

Led in evidence by EFCC lawyer, Mr Ekele Iheanacho, Matilda who is the fourth witness in the trial explained in detail how the anti-graft agency waded into the matter and found a mouth boggling alleged fraud.

"We went ahead to investigate the first defendant, (Emmanuella Eteta Ita), she denied receiving any money from Peter Hena.

"She however admitted that Peter Hena gave her a bag to give to the then EFCC chairman, Mr. Tunde Fowler, the contents of which she said she did not know.

"We further investigated the first defendant's United Bank for Africa (UBA) salary account, where we discovered various payments from FIRS, for various reasons. We also found out that between 2015 and 2017, she had received a total sum of N277.5m.

"From the above sum, we discovered that she transferred N145.8m between 2015 and 2017, to the account of the second defendant (Surestart School Limited).”

The witness further disclosed that the first defendant could only account for N32. 4m during reconciliation of her account.

"We also verified some of the receipts, belonging to Lomein Express Ltd and discovered that 26 of the documents amounting to N76.4m were forged as confirmed by the owner of the company.”

Also testifying, the 5th prosecution witness, Mr. Ibom Uche, a Director of Accounts with the FIRS told the court that sometimes in October 2020, the EFCC sent a letter addressed to the Executive Chairman of FIRS, which was minuted to him to certify some documents, which he carried out.

He narrated to the court the procedure for funds approval, processing, and disbursement from his office.

Under cross-examination by Benjamin Ogbayi, counsel to the first defendant and Andrew Hassien, counsel to the second defendant, the witness pointed out that he only worked based on the instructions.

Justice Ogunbajo has however adjourned further hearing to November 26, 2021.