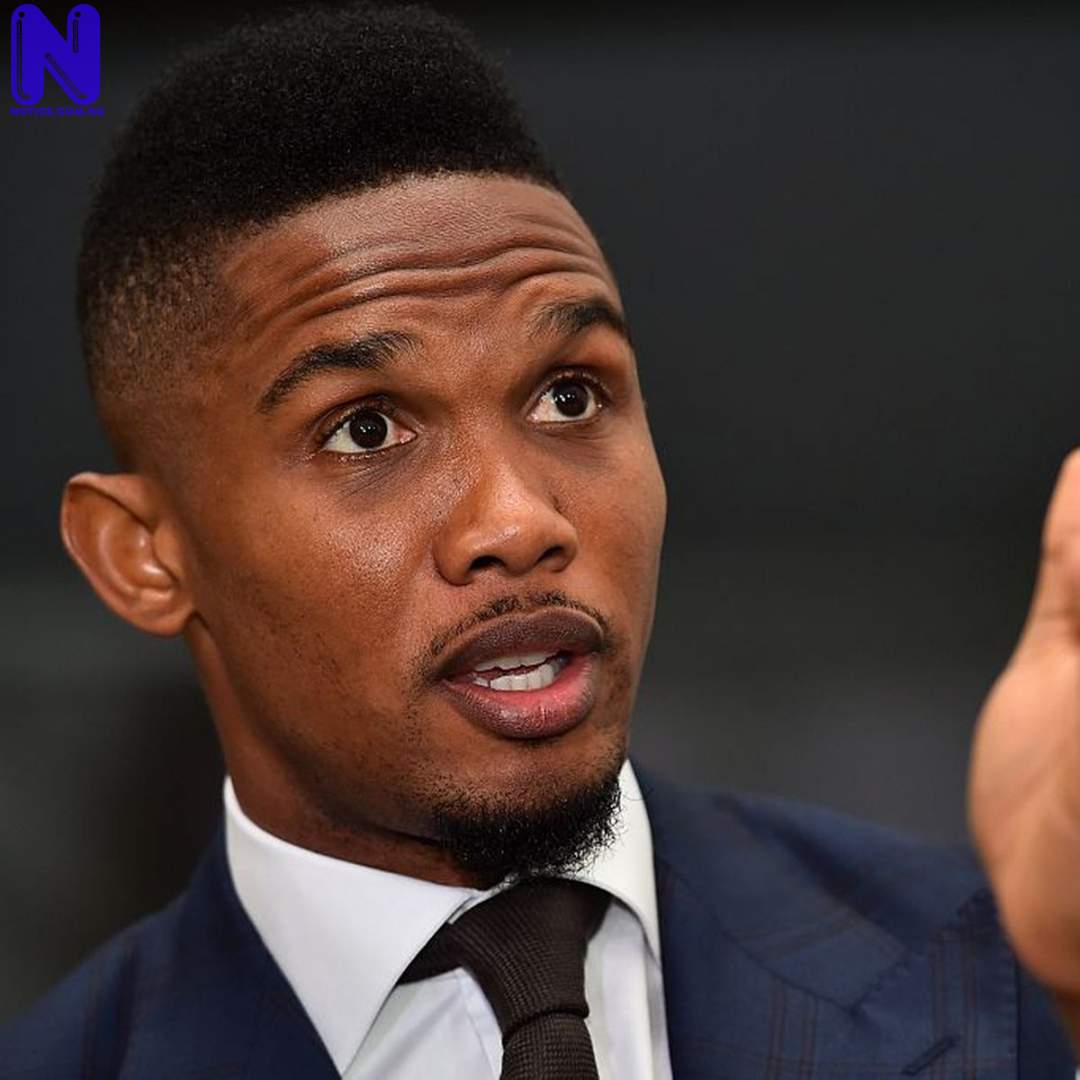 Ex-Cameroon striker, Samuel Eto’o has said his country can win the 2022 World Cup if they follow Jose Mourinho’s method at Inter Milan.

Mourinho led the Serie A club to winning the Champions League trophy in 2010.

Eto’o, 41, who is currently the President of the Cameroonian Football Federation, was part of the Inter squad under the Portuguese tactician.

In the 2009/2010 season, they lifted the Scudetto, the Coppa Italia, and their first Champions League title in 45 years.

Cameroon will play Brazil, Serbia and Switzerland in Group of this year’s World Cup.

When asked if coach Rigobert Song can lead Cameroon to World Cup glory, Eto'o, who is currently in Italy to announce a charity game in San Siro on May 23, said as quoted by BeSoccer: "I don't see why he can't win it.

“I believe that in order to win the World Cup you don't need to be monsters or aliens, you need good preparation, a strong mentality, and a pinch of madness.

"I won a bit in my career and to do it I gave everything. I always take Inter as an example: no one at the beginning of the 2009-10 season thought we could win [the Champions League] and instead, Mourinho did something crazy, with a group of men and warriors.