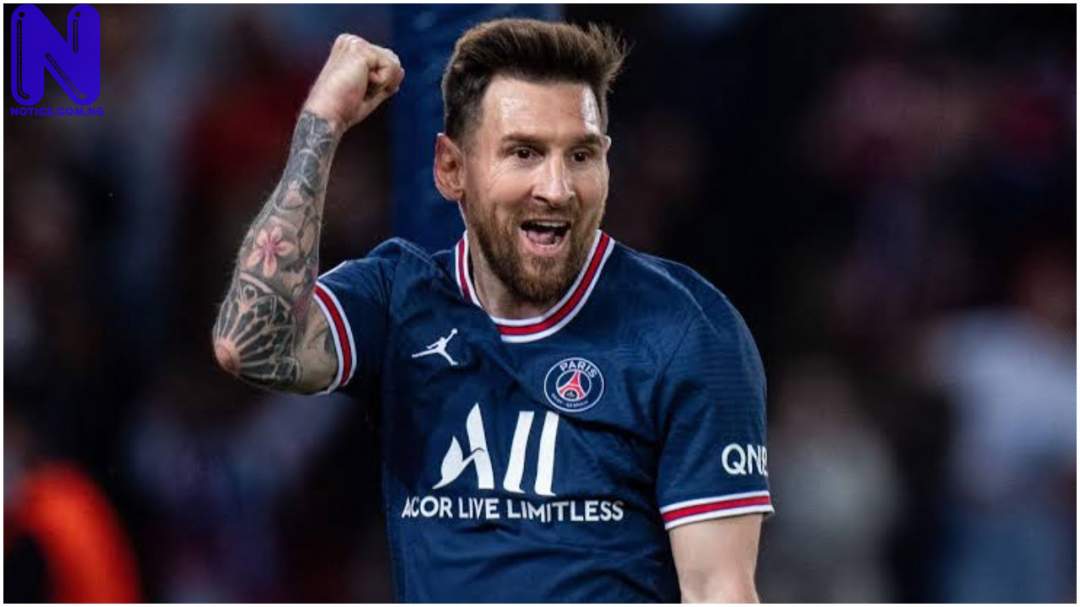 Messi joined PSG after leaving his boyhood club Barcelona last summer, a move that sent shockwaves across the football world.

And Paredes has now revealed that the seven-time Ballon d’Or winner was on course to sign a new contract at Barcelona before things took a shock U-turn.

Recall that Messi was all set to extend his stay at Camp Nou, but the Blaugrana could not offer him a contract extension without falling foul of La Liga’s financial fair play rules.

PSG were then quick to snap the Argentine captain up on a free transfer.

“We had seen him [Messi] in Ibiza the day before, and the next day he was leaving to sign with his club; that was it. We insisted: ‘come with us’, but he told us: ‘I already have everything arranged; tomorrow I will travel to sign,” Paredes told TyC Deportes.

“Then I don’t know what happened on that trip to Barcelona because the same night he was going to sign the contract he told us he was coming here.”

He added, “When he told me that he had already arranged everything and that he was going to Paris to sign the contract, I told him: ‘I will not believe you until you sign, and I see you with the Paris Saint-Germain shirt.”