How Manchester United could line-up against Istanbul Basaksehir - Champions League 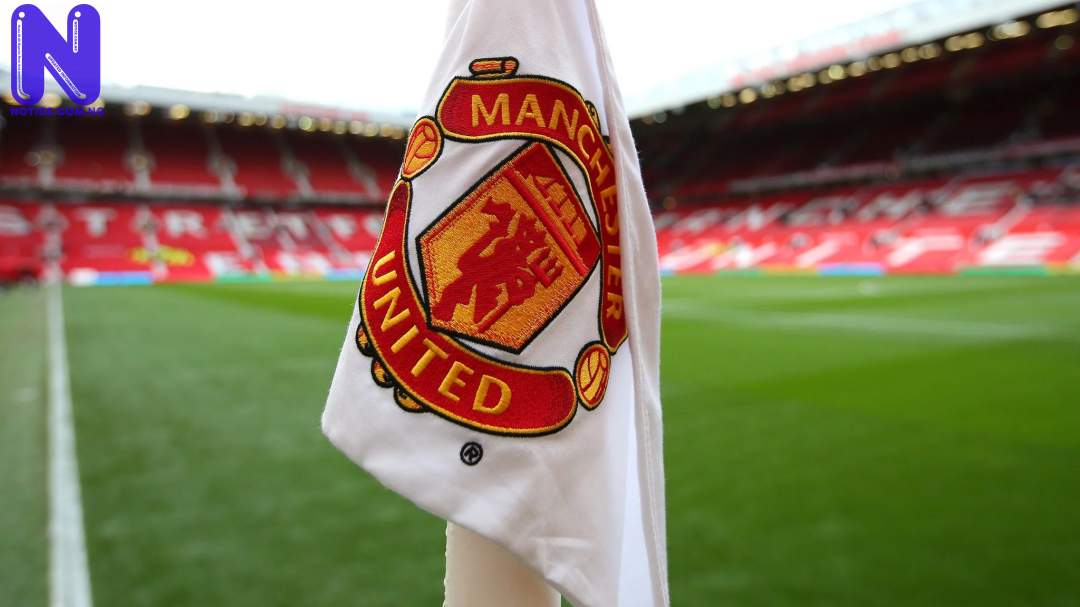 Manchester United will travel to Istanbul Basaksehir in the UEFA Champions League as they aim to continue their 100 per cent record in Europe.
The Red Devils lost 0-1 to Arsenal at the weekend following Pierre-Emerick Aubameyangís Penalty goal in the 69th minutes of the game.
United have had a positive run in the Europe grandest stage this term, having beaten PSG 1-2 away in Paris (Par Res Princes, Arena) and their 5-0 convincing win over German Bundesliga side RB Leipzig.
And this match presents them with another chance of returning to winning ways after the weekend defeat.
Here, Press infers how the Red Devils could line-up against Istanbul Basaksehir in the tie.
Absent; Eric Baily (muscle), Phil Jones (knee), Jesse Lingard (unspecified).
Possible; Alex Telles (Coronavirus).
Manchester United would foresee a tough test away at Everton to come next weekend and so Ole Gunnar Solskjaer is expected to use this match as an opportunity to make changes to his side.
Such a decision could see Dean Henderson handed his third match of the season-his first ever in the UEFA Champions League thus replacing David De Gea in Unitedís goal.
Defender Axel Tuanzebe has featured for only nine minutes as a substitute despite his impressive showing at PSG. And he will be hoping to start once again for the Red Devils.
Anthony Martial is expected to lead the lines in the attack after missing the Arsenal defeat at the weekend. He could be joined by young winger Mason Greenwood in attack.
Greenwood has six goals in major UEFA competition even as a teenage player-five in the Europa League and one in the Champions League-which is the joint-highest for any teenager, along with Manchester United teammate Marcus Rashford.
Striker Edinson Cavani is still working his way back to full fitness, meanwhile and is in strong contention to lead the attack against Turkish giants Istanbul Basaksehir.
Midfield players Nemanja Matic and Donny Van de Beek were second-half substitutes in the defeat against Arsenal on Sunday. They seem likely to stage a firm comeback into Manchester Unitedís starting eleven.
Istanbul Basaksehir versus Manchester United; How Manchester United could line-up in the tie.
Dean Henderson; Aaron Wan-Bissaka, Axel Tuanzebe, Victor Lindelof, Luke Shaw; Nemanja Matic, Paul Pogba, Donny, Van de Beck; Mason Greenwood, Edinson Cavani, Anthony Martial.

READ ALSO >>> Klopp reacts as Liverpool lose to Atalanta, fail to qualify for Round of 16 - Champions League